Larry was born on May 13th, 1942 in Delavan, MN to Gilbert and Margaret (Madson) Bybee. Larry graduated from Staples High School in 1960. Larry served in the United States Army from March 1964 to March 1966.

Larry met and married Mary Johnson of Morris, MN on September 18, 1965. He worked for Ferrellgas for 35 years until he retired. His hobbies included golfing, fishing, hunting, playing cards, playing marbles, an occasional casino trip, happy hours, traveling and most of all spending time his family. He was a member of the Pillager Lions Club and the American Legion Post #100.

Services will be held on Friday, May 13th, 2022 at Brenny Family Funeral Chapel, 7348 Excelsior Rd, Baxter, MN 56425. A memorial service will be held at 11am with a luncheon to follow, provided by the Pillager Lions Club. Interment will be held at the State Veteran’s Cemetery at Camp Ripley at 3pm. 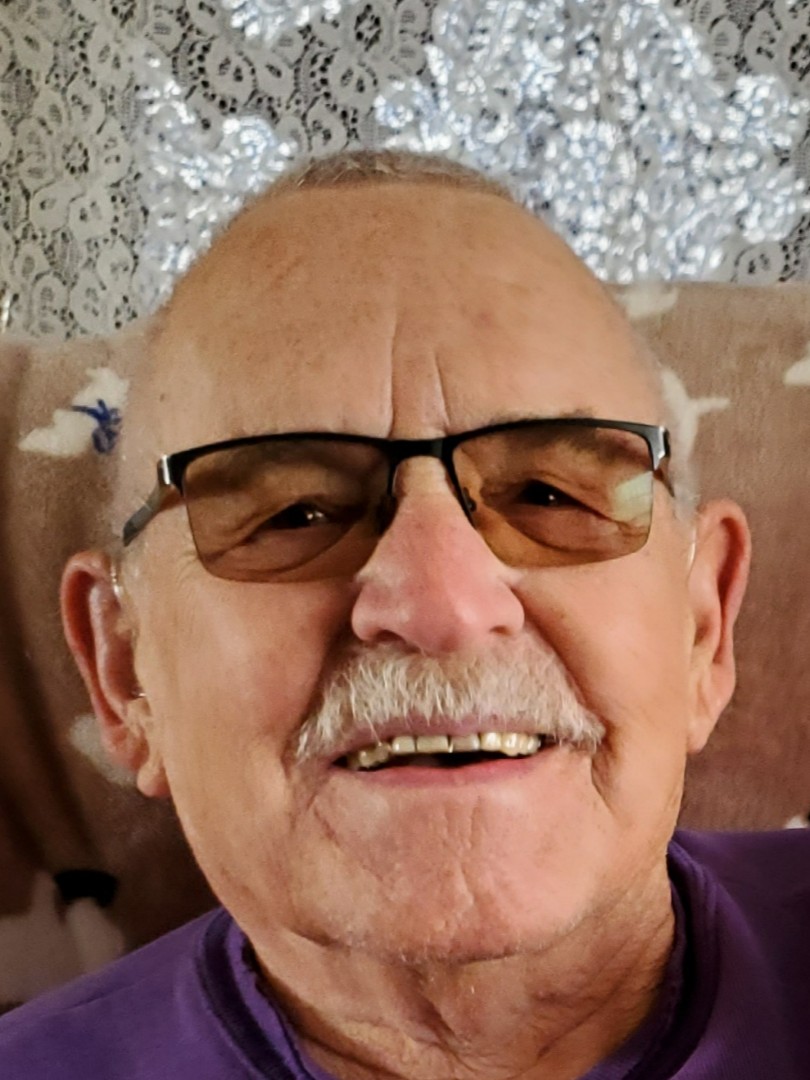