A Mass of Christian Burial will be held on Thursday, April 28, 2022 at 11:00 a.m. at St. Andrew’s Catholic Church, Brainerd. Family and friends are invited to gather for one hour prior to the service. Interment will be at Evergreen Memorial Gardens.

Larry was born to Walter and Velda (Nelson) Plante in Fort Ripley on May 10, 1932. He was proud to have served his country in the United States Army. Larry spent his career working at Potlatch. Outside of work, Larry loved to come up with new ideas and create ways to make any project smoother.

Memorial are preferred to Birthright or The Salvation Army. 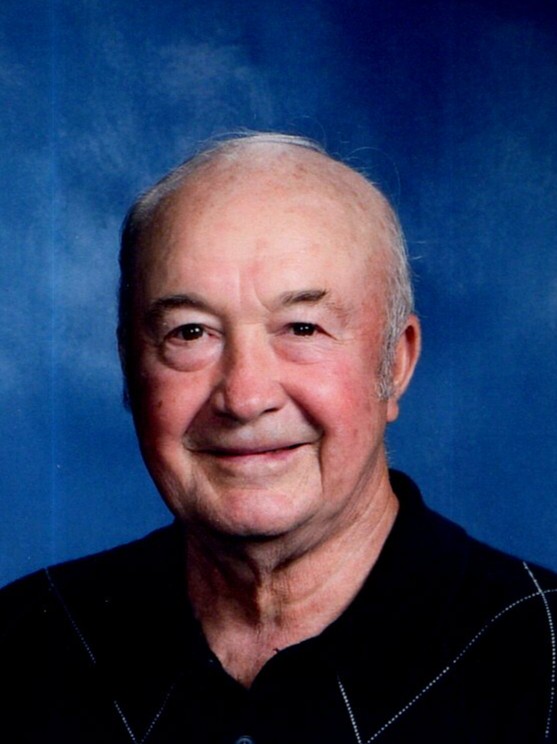