Lee’s life will be celebrated with a memorial service at 11:00 a.m., Monday, November 28, 2022, at First Lutheran Church in Brainerd. Family and friends are invited to gather one hour prior to the service and stay for a reception to follow.

Lee was born April 11, 1942, in Minneapolis, the son of Alton and Ruby (Larson) Nelson. Following high school, Lee continued his education at the University of Minnesota. He earned his bachelor’s degree in Biology. Lee was passionate about agriculture and enjoyed many years working as an agronomist, mostly with Conagra. He also ventured out on his own and operated, Leisure Lawns for many years. He helped homeowners treat crab grass, hydroseed, and more.

Lee was a kind and patient man - a friend to all - who met his match (and the love of his life), Karla. Introduced by friends, they spent 47 years together. Whether traveling the states - even making it to Alaska and Hawaii - or spending the night next to each other in their recliners, they were happy. Lee enjoyed hunting, boating, and horseback riding. He had appreciation for the old country western singers, especially when they sang a gospel hymn. Lee’s sense of humor - dry and fabulous - will never be forgotten.

Donations preferred. Arrangements have been made by Nelson - Doran Funeral Home 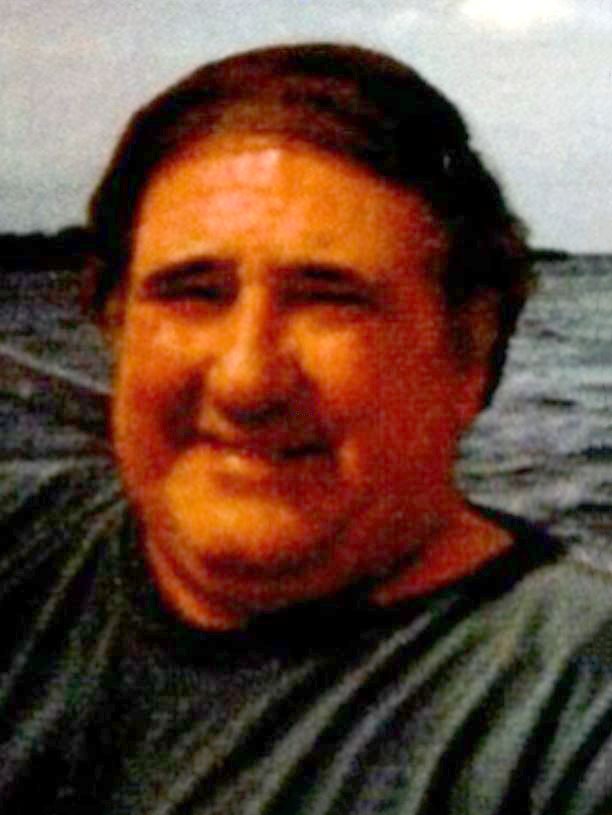