Lois was born in Superior Wisconsin on March 7, 1928 to Frank and Eleanor Turner. Lois attended the Superior State Teachers College and earned her Bachelor’s degree in Elementary Education in 1952. She went on to teach First and Second grade at Bryan, Erickson and Nelson Dewey Schools in Superior. Lois enjoyed bowling, playing bridge, knitting, crocheting, quilting and needlework.

Lois married Donald J Moriarity on June 24, 1960 who preceded her in death on October 31, 1990. She then met Henry O. Hoium, and they were married on October 16, 1992 until his passing on May 30, 1997. Lois is survived by three daughters, Catherine Moriarity, Kimberly WI, Lois (Lorie) McCarthy, Myrtle Beach, SC, and Carolyn Hammerbeck, Rothschild, WI and one granddaughter Ashley Hammerbeck and her wife Chelsea Unold, Mpls., MN.

Graveside service will be held in Superior, WI at Calvary Cemetery at a later date.

Our many thanks and appreciation to Linda and the staff at Cedar Creek Manor for their compassion and care of our mother during the past few months.

Brainard Funeral Home is in charge of arrangements and condolence may be given at www.brainardfuneral.com. 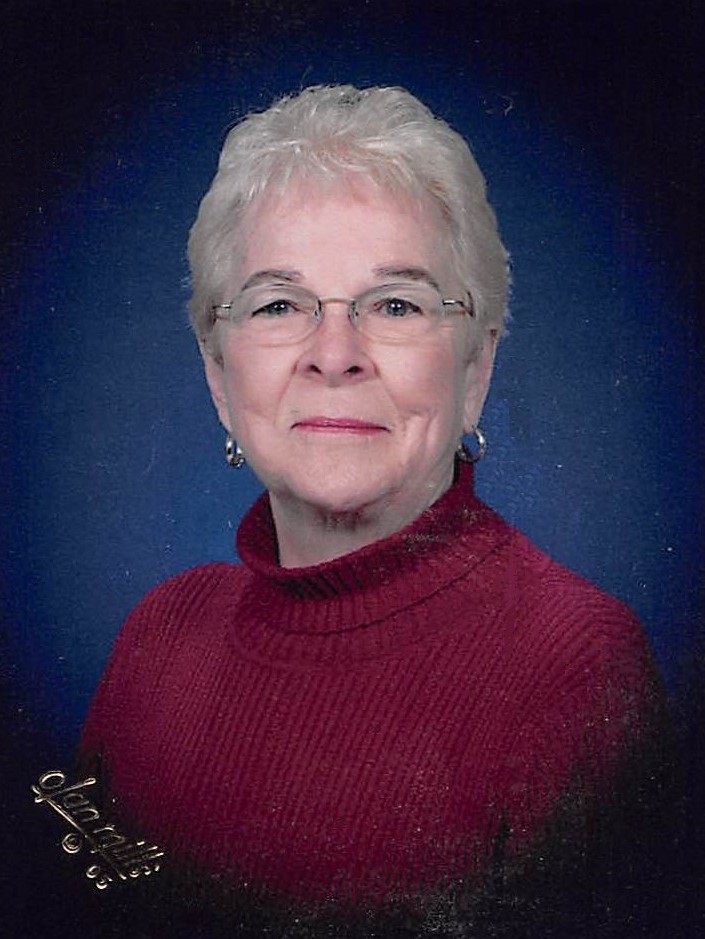