Mary was born on June 17, 1949 at St. Mary’s Hospital in St. Paul, MN to John and Margaret (Drew) Kiel. Mary met the love of her life James in 1963, and they were united in marriage on November 19, 1966 in Motley, MN. Mary and James then traveled to Fort Hood, Texas where they resided for the duration of James’ enlistment in the Army. Then, James and Mary moved to Staples, MN where they started a family and made their home. They had two daughters, Dawn and Michelle. Mary owned and operated Tenderheart Day Care for many years. She enjoyed many outdoor activities with her husband and kids. Later when she became a grandmother, her world revolved around being the best grandmother she could be. Then she became a Nana for her great-grandchildren and found her greatest joy.

She was preceded in death by her parents John and Margaret; her beloved daughters Dawn and Michelle; brother Butch; and many nieces and nephews.

Arrangements have been entrusted to Brenny Family Funeral Chapel- Staples. 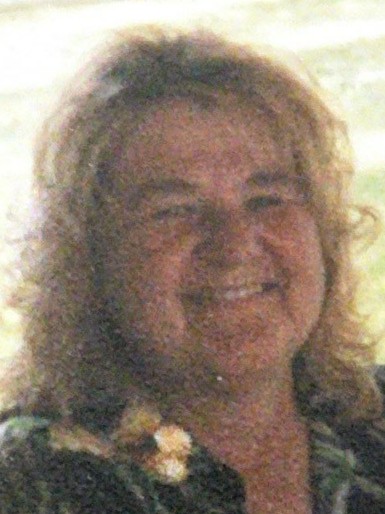