Melba Agnes (Johnson) Gevik, age 88, passed away on October 18, 2022 at St. Joseph’s Medical Center in Brainerd, MN. A Memorial Service will be held on Saturday October 29, 2022 at the Brenny Family Funeral Chapel in Baxter. There will be a visitation for friends and family at 10:00am, and the funeral service will begin at 11:00am.

Melba was born on October 3, 1934 in Mankato, MN, and grew up in St. Peter, MN. After graduating from St. Peter High School in 1952, she attended Gustavus Adolphus College and graduated in 1956.

In 1987-88, Melba was residential manager at Round Lake Estates in Little Canada, MN and took care of 32 apartments for one and a half years. They also lived for two years in Ada and six years in Twin Valley, MN. In 1996, they retired in Baxter and were members at Trinity Lutheran and Lord of Life Lutheran churches. In 2018, Melba moved to Good Samaritan Assisted Living. Hobbies Melba enjoyed were stamp collecting, crocheting, and quilting. 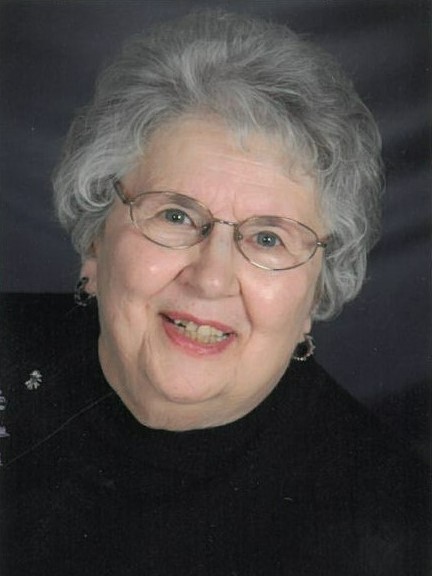