Palmer A. Drews, age 92, of Brainerd, passed away on August 21, 2022 at his home surrounded by Bernadette “Bunnie”, his bride of nearly 67 years and his children. Palmer was born March 25,1930 to Ernest and Marie Beatrice (Coulombe) Drews in Saint Paul, MN where he lived until the age of 17, when he enlisted in the Army. Beyond his family Palmer’s crowning achievement was his 24-year US Army career, which included assignments to the Signal School, Ft. Monmouth, NJ; Relay Station Asmara (in the former Italian colony of Eritrea); the White House Communication Staff; the Pentagon; Korea; Viet Nam and as Crypto Security Officer in Germany. First, last and always a soldier. He had a love of travel and immersed himself in foreign languages and cultures. He enjoyed racing motorcycles in Asmara, square dancing in Germany and was a voracious reader, his favorite subject being military history. He relished spending time in the woods and cherished his annual family deer camp and hunting with his wife, his children and grandchildren. Palmer met Bunnie, the love of his life, on a plane flying from Rome, Italy to Cairo, Egypt in June 1950. They were married in September 1955 at Our Lady Of Lourdes Church, Minneapolis, MN. Their six children arrived in quick succession over the next seven years. His beautiful, mellow voice served him well over the years as he serenaded his children and grandchildren to sleep, leading family sing-alongs on many long road-trips throughout Europe and the United States and even calling square dances. His poetic recitations of works by Rudyard Kipling and Alfred, Lord Tennyson stirred the soul and are among his grandchildren’s favorite memories of their Papa. Upon retirement from the army in 1971, Palmer and Bunnie purchased the Dairy Queen in Red Wing, MN, which they owned for nearly a decade. He was active in many community organizations, including the Red Wing Chamber of Commerce (President), Lions Club (President), VFW, Snowmobile Club, Saddle Club and Minnesota Civil War Roundtable.  As a man of deep faith, he was a member of the Knights of Columbus and served as a lector and eucharistic minister in his parish for years.  Following his second retirement Palmer and Bunnie moved to the Deerwood area and built their dream home “Waldheimat” on Nokay Lake. For over 30 years they were enthusiastic snowbirds, wintering from January through May in Sierra vista, AZ near Ft. Huachuca, where they basked in the sunshine and the camaraderie of their fellow military retirees. Palmer is survived by his loving wife, Bernadette (LaMere) Drews and his six children, Denise (Jeffrey) Doyle, Deborah (Michael) Farrell, Cynthia (Alan) Johnson, Gabrielle (Steven) Jarmes, Palmer “Tony” (Svetlana) Drews II and Therese (Terrance) Dolan, as well as 16 grandchildren and 16 great-grandchildren, his brother Henri (Mary Jo) Drews, many loving and beloved nieces and nephews, great-nieces and nephews, great-great nieces and nephews and dear friends. He was preceded in death by his parents, infant daughter Mary Cecily, sisters Rose Minke, Jane Clough and Ann Trittipo. Mass of Christian Burial for Palmer will be celebrated on Monday, October 17, 2022 at Nativity of Our Lord, 1938 Stanford Ave S., Saint Paul, MN 55105. Visitation will be at 9:30 am, followed by mass at 10:30 am and luncheon at 11:30 am. Interment will be at 1:30 pm at Fort Snelling National Cemetery. 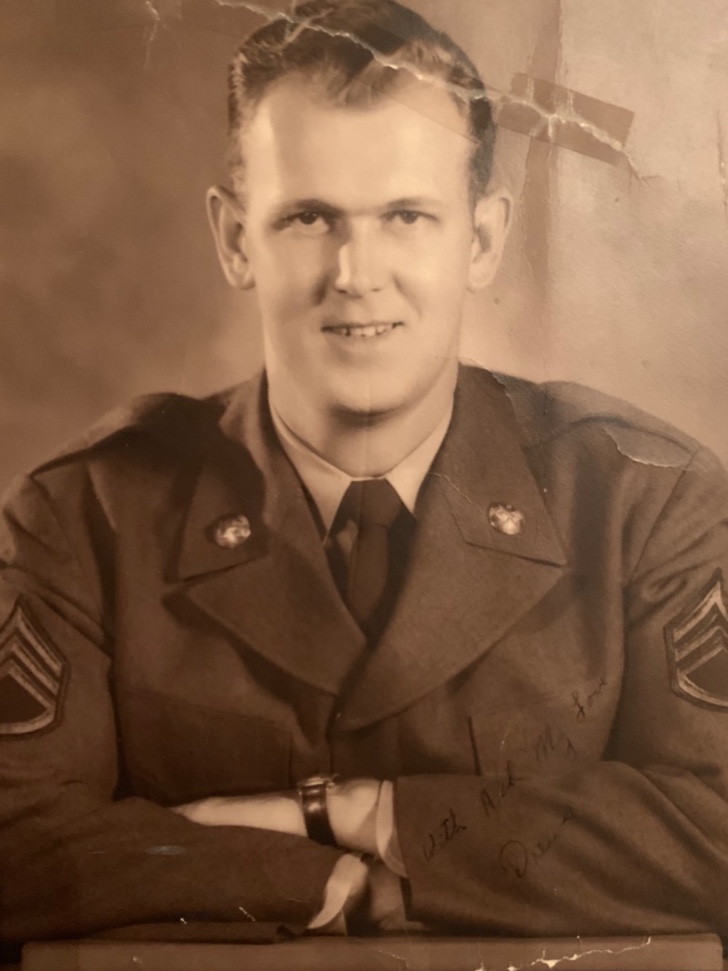 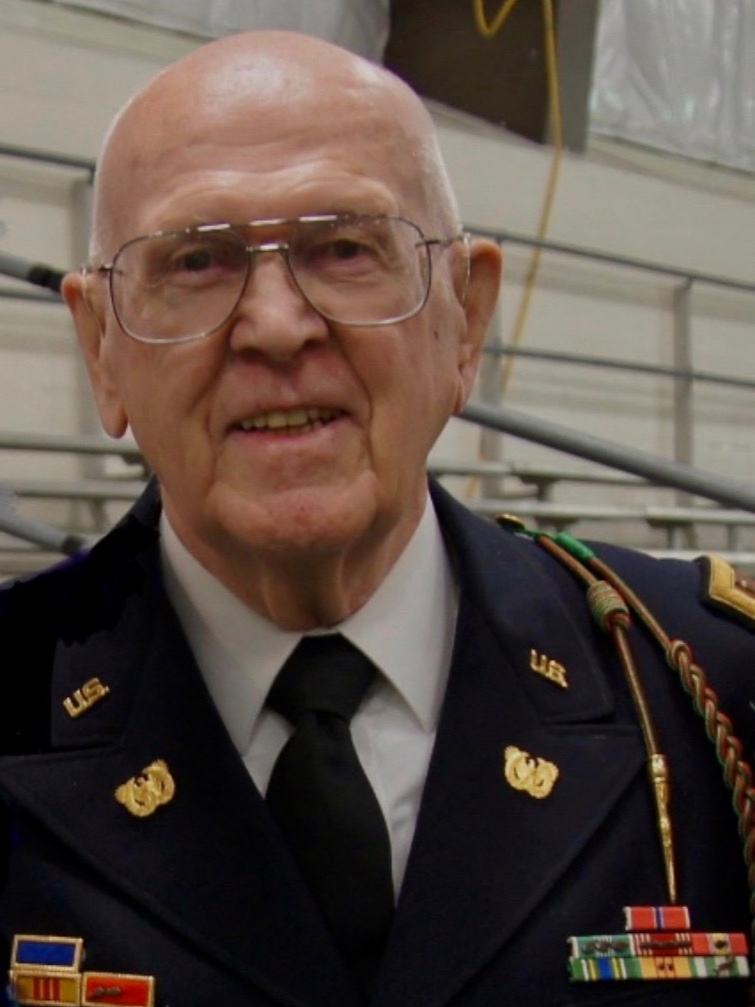