Pamela Lillehei, 74, of Breezy Point, passed away on May 29, 2022. Services will be held at 1:00 PM on Thursday, June 30th at Timberwood Church in Nisswa. A Visitation will be one hour before starting at 12:00 noon. Interment will be on Friday, July 1st at Fort Snelling National Cemetery in Minneapolis.

Pamela was born on her mother’s birthday, January 16, 1948, to Richard and Lodeema (Zuehlke) Drayer in Minneapolis, Minnesota. She married Thomas Lillehei on March 21, 1970, at Park Avenue United Methodist Church while he served in the US Navy. Following their marriage they were stationed in Pensacola, Florida; Perryville, Maryland; West Springfield, Massachusetts; and finally Honolulu, Hawaii. After discharge from the service she returned to Minnesota living in Bloomington, Apple Valley and finally Breezy Point.

Pamela was a member of the first graduating class of Kennedy High School in Bloomington, Minnesota, graduating with high honors in 1966. She then attended Augsburg Collage in Minneapolis graduating with a French Education degree in 1970. Following Tom’s discharge from the service she taught English as a Second Language in the Bloomington School District for several years. She then later received a Master of Industrial Relations degree from the University of Minnesota and worked in Human Resources for the Veterans Administration in Minneapolis. However she never lost her love for teaching and returned to teaching ESL in the Rosemount-Apple Valley school district until her retirement in 2007. After retirement and moving to Breezy Point she continued as a substitute teacher for several more years with the Pequot Lakes schools.

One of her greatest accomplishments was successfully defeating breast cancer and publishing a book, Every Step of the Way, A Faith Journey Through Breast Cancer. Which is the story of God’s love for people in crisis. It is the story of her journey after discovering that she had breast cancer and how God’s love and grace was continually demonstrated over and over by sending soft touches and gentle words of comfort, sometimes from total strangers.

Pamela had a very strong faith in Jesus Christ and was a member of the Timberwood prayer team for several years.

Pamela was also very creative and very social. She enjoyed watercolor painting and making greeting cards. She was a member of the Cross Lake Art Club, the Breezy Point Women’s Club and the Red Hats Society.

Pamela is survived by her husband Thomas; children, Peter (Jennifer) Lillehei, Kyrsten (Steve) Pratt; sister, Penny Zwecker; and five grandchildren. She is preceded in death by her parents Richard and Lodeema. 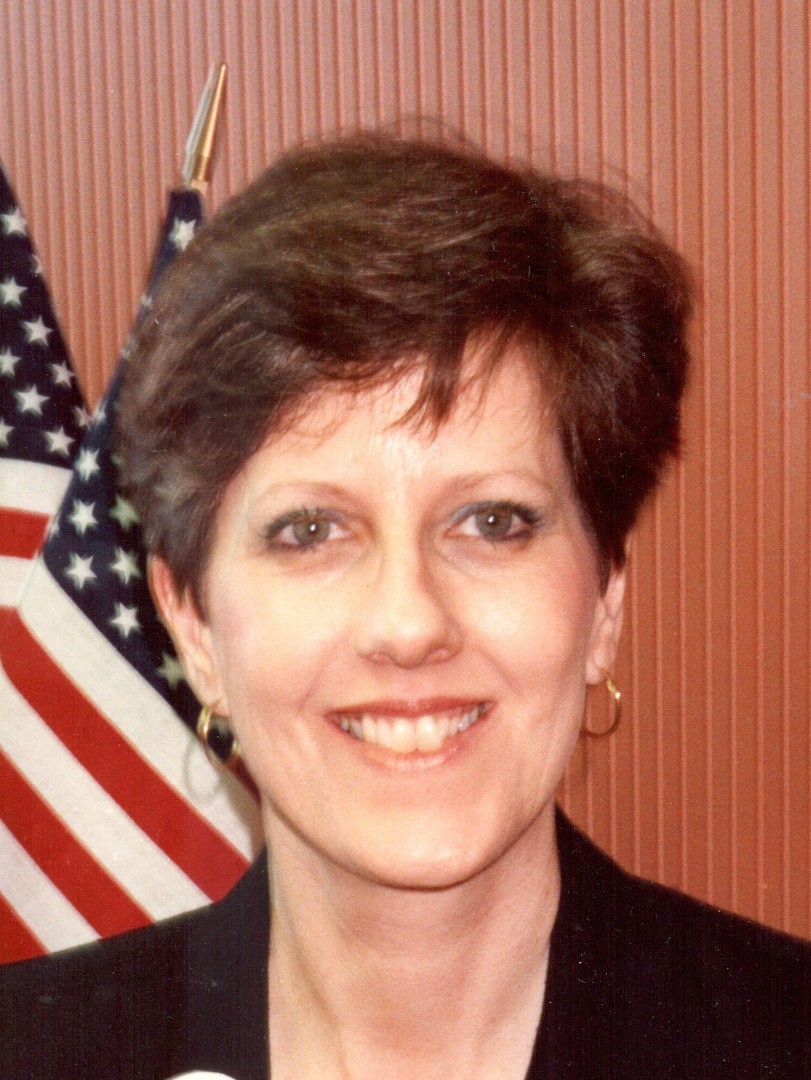