Pamela Kay Sather, 72, of Wasilla, Alaska, passed away June 11, 2022 at Mat-Su Regional Medical Center in Palmer, Alaska. A celebration of life will be held at a later date. Pamela was born January 28, 1950 to Thomas and Louise Conlin in Staples, Minnesota, where she grew up and later met her one and only love, Douglass Sather. They were married June 21, 1969 and were never apart until his death in 2006.

She followed her daughter, Kelly (Sather) James, son, Ryan Sather, and granddaughter, Rebecca Standal to Alaska in 2013, where she experienced the challenges of living in a dry cabin and later relaxing on her deck watching the moose and ducks in her backyard. 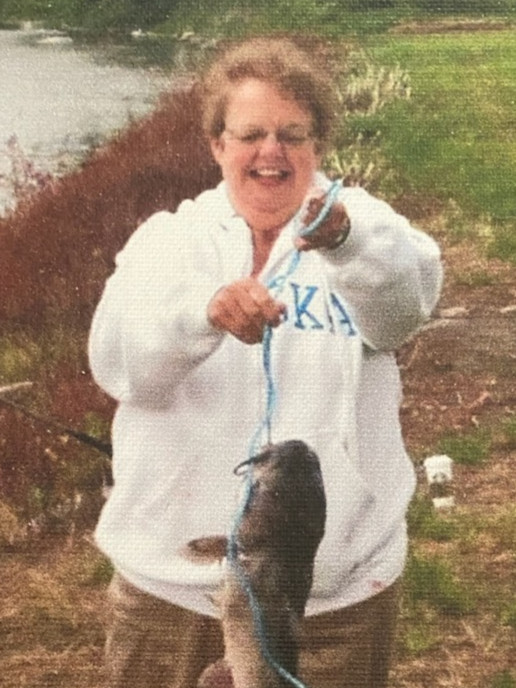