Paul was born to Bruce and Elizabeth (Dindorf) Schilling on January 4, 1946 in St. Paul. Early in life, Paul was extremely active – he was an amazing high school athlete, competing in gymnastics, track and baseball. Following graduation, he was drafted into the United States Army and served in the Vietnam war. After returning from the war, Paul began his career in the communications industry. He was proud to eventually start his own business called ‘Schilling Communications’. During his free time, he enjoyed music, dancing, camping, watching Vikings games, and making everybody laugh at his great ‘Dad Jokes’. Paul was somebody to rely on, plus he was humorous and able to always be the life of the party because he was actually a kid at heart. It is also important to note that he made the best bacon ever.

A celebration of Paul’s life will be held at a later date. 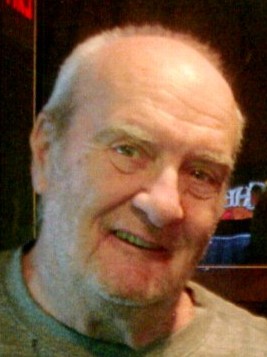