Priscilla Mae (Grant) Gillespie, 96, formerly of Staples passed away December 23, 2022 at Aitkin Health Services in Aitkin. She was born July 20, 1926 in Staples to Elmer and Selma (Swanson) Grant. She graduated 5th in her class from Staples High School in 1944. Priscilla was united in marriage to Charles William Gillespie (son of Edward and Laura (Jones) Gillespie) on August 25, 1946. She was employed for a short time as Staples City Clerk and served as Treasurer of the Staples Congregational Church and was a member of the Order of the Eastern Star. After two ectopic pregnancies, they adopted their daughter Pamela Kaye, born in 1954 and Charles Grant born in 1958.   Her sister, Betty, married Charles’ brother, Edward Gillespie on August 25, 1951.   The foursome spent many vacations together in Santa Monica, CA. taking the children to all of the amusement parks, movie studios and the beach on the Pacific Ocean. Priscilla was very skilled in sewing, knitting and was an artist at keeping their home a welcoming place for family and friends to gather for holiday meals or just to lounge at the backyard pool in the summers. She accomplished knitting a sweater for each of her brothers and sisters, several friends and her immediate family. Widowed in march of 1993, she kept her house until she and Betty moved to separate apartments but on the same floor at Lakewood Manor Assisted Living in 2012. Together they enjoyed walking and shopping in town. In 2017 they both moved to Northern Lakes Senior Living in Baxter until Betty passed away August 8, 2020. After suffering several strokes over the years she moved to Aitkin Health Services on December 12, 2022 to receive more needed care.   She was preceded in death by her parents: Elmer and Selma Grant, brothers: Robert, Harry and Jerry Grant, sisters Emma Johnson, Dorothy Borle, and Betty Gillespie. Priscilla is survived by daughter and son-in-law: Pamela (Hugh) Heinecke of Aitkin;   Son and daughter-in-law: Charles (Diane) Gillespie, Jr. of Staples; Grandchildren: Casey Gillespie, Nick Heinecke, Annie Gillespie, and Toni (Heinecke) Huss; Brother: LeRoy Grant (who is 104 years old and lives in Nevada); And many other special relatives and friends who morn her passing.

Priscilla requested cremation and no services to be held. Memorials can be made to Staples Meals on Wheels and the local food shelf. Arrangements are with Sorensen-Root-Thompson Funeral Home & Cremation Services in Aitkin. Go to www.srtfuneral.com to leave a message of condolence. 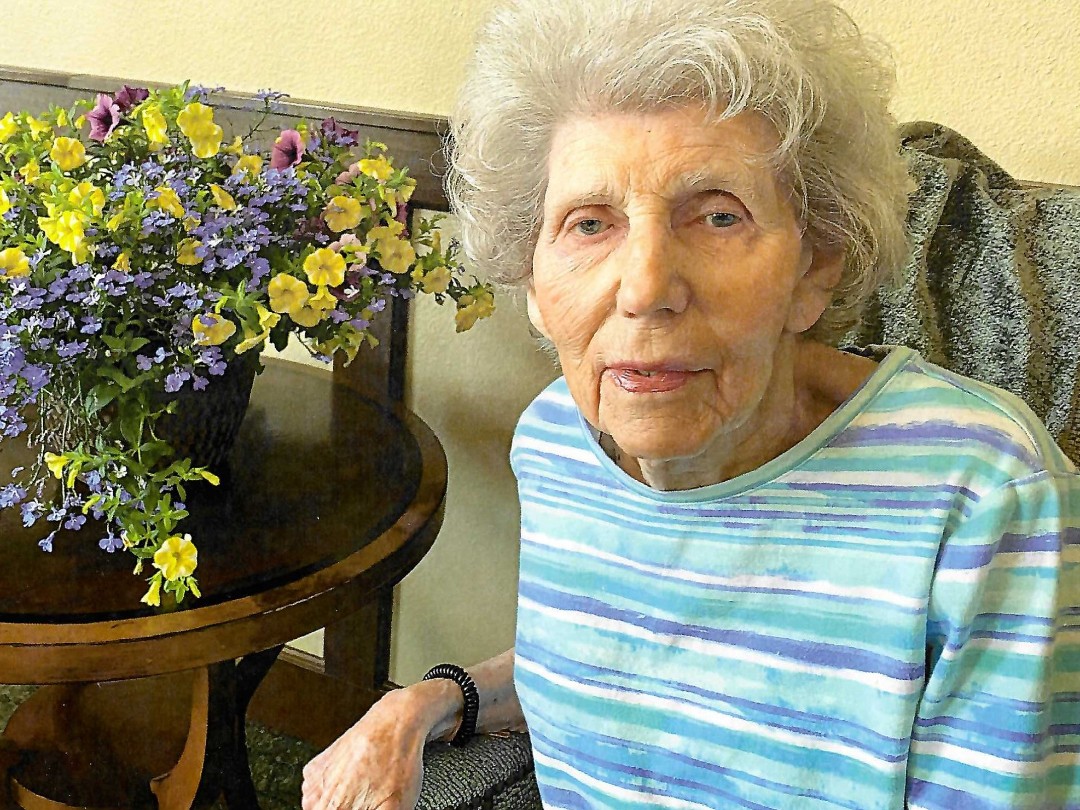