Reg graduated from Fairfax High School in 1964. He also attended 1 yr. at St. Cloud State before joining The United States Army. He spent a year in Viet Nam and returned home in 1966 and on February 18, 1967 he married Sharon (Williams) Nelson.

Reg was extremely proud of his 20 years of military services 1st in the First Cav Div. as a door gunner. After marriage he went to the Defense Language School in Monterey, CA and Security School in San Angelo, TX and back to Viet Nam. As a family he was 2yrs. in Japan with tours to Taiwan and Thailand. He ended his career as an Army Recruiter in St. Paul and Iowa.

Reg maintained contact with many of his military buddies via social media and reunions.

Reg is preceded in death by his parents; mother and father-in-law, Russ and Lil Williams; brother Richard and dogs, Dummy, Pu Ying and Chou Chou.

Graveside services for Reg will be held in Spring 2022 at Malmo Cemetery Township. To sign the guestbook online, go to: www.srtfuneral.com . Arrangements are with Sorenson-Root-Thompson Funeral Home and Cremation Services, Aitkin. 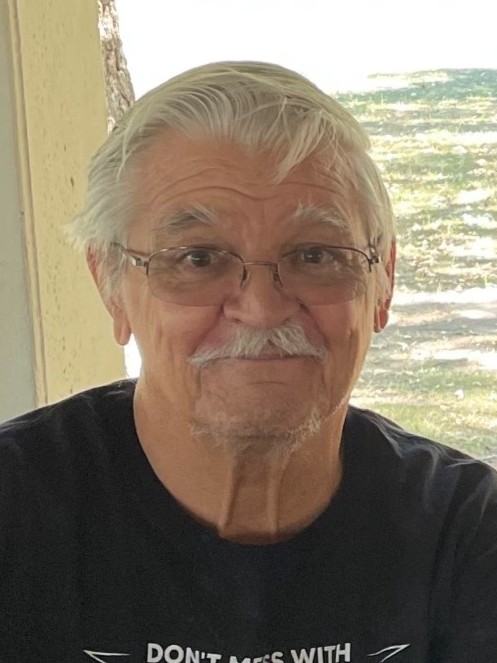