Richard “Dick” Barsness, 84, of Brainerd, passed away peacefully at Woodland Good Samaritan on May 18, 2022. A gathering of friends and family will be from 4-7 on Wednesday May 25th at the Brenny Family Funeral Chapel, in Baxter.

Richard was born to Arthur and Evelyn (Sundquist) Barsness on December 18, 1937, in Minneapolis, Minnesota. He graduated from Washburn High School. He worked as a draftsman for many years in several cities across the country before taking over the family business in Brainerd. He owned and operated B&B Jewelry/Midwest Toy for 30 years. Richard then operated the pawn shop in Wadena for several years.

Richard enjoyed flying airplanes, taking family on vacation and friends on fishing trips to Canada and Florida. He loved fishing and playing poker. Richard enjoyed spending time with people and will be remembered for his sense of humor. He was also a longtime member of the Elks.

Richard is survived by Carol; his daughter, Lara (Mark Jeffers); son, Daniel; grandchildren; Dakota, Makenzie, Madison; sister, Marie. He is preceded in death by his parents, Arthur and Evelyn, and brothers, Robert, and David. 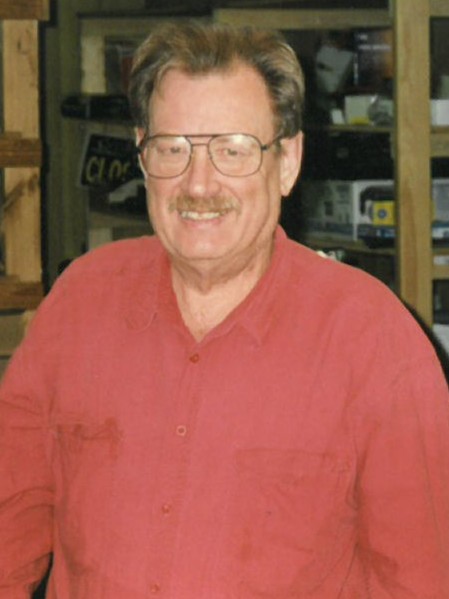