Richard was born September 2, 1953, in Fosston, MN. He lived most of his life in Brainerd, Minnesota. It was there where he began his life-long career at North Star Plating (Keystone/LKQ) at the age of 16. He eventually worked his way up to become the VP of Manufacturing. He was a beloved boss to many who worked with him. Shortly after graduating high school, he was married and began his family. He was an active member of the Brainerd Assembly of God. After retirement, he would spend much of his time on the Grand Mesa near Cedaredge, Colorado, where he built his home in the mountains. He had many adventures and was always planning for the next one! Motorcycle trips to National Parks, ATVing on the Mesa, hiking many beautiful nature trails, dirt biking with his buddies, jet skiing with his grandkids on Perch Lake, snowmobiling and guiding in the mountains, and weekly pickleball tournaments are just a few of the many things he loved. First and foremost, he was a true man of God, known for his giving spirit, smiling face, willingness to help others, an ability to make all feel welcome, never saying an unkind word or complaint about others, and making it a priority to stay close to his family.

We are at peace knowing his last day on earth was spent doing what he loved. That morning he rode his favorite snowmobile trail with a friend where he would stop several times to take pictures to send to his family, followed by a good meal, and later returning to his cabin to plan for another adventure. It was there where he would take his last breath. His final day was spent reflected in one of the many Bible verses that were found on his bathroom mirror: Job 5:26 “You will come to the grave in full vigor!” And he truly did. We will miss him greatly and know he is now having the ultimate adventure in Heaven. 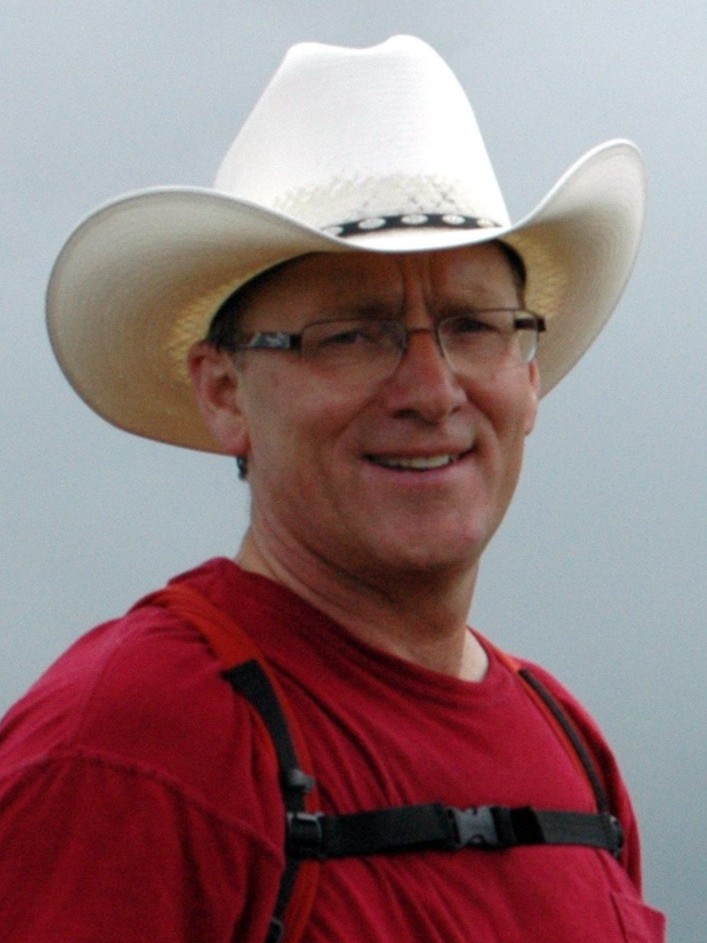