Robert A. Kennedy, a proud Minnesotan, botanist, and academic leader whose career capstone included serving as President of the University of Maine, died on July 20, 2022, in Baxter, Minnesota. He was 75. The cause of death was complications due to frontotemporal dementia.

Dr. Kennedy rose from humble beginnings as a Minnesota farm boy to achieve a career as an academic administrator that spanned the coasts. A champion of higher education, he left his mark as an enthusiastic leader who expanded opportunities for students, embraced innovation, and raised significant funding for scholarships and research. He was beloved by colleagues, faculty, and students alike, and he returned their affection.

Throughout his career and into retirement, Dr. Kennedy retained a love of plants, especially trees. At heart he was a botanist, and nowhere was this more evident than in the gardens he cultivated at home and on the campus of the University of Maine, where he planted numerous trees. Those trees live on as a symbol of his legacy, accomplishments, and affinity for sharing the gift of nature.

Robert Alan Kennedy was born September 29, 1946, in Benson, MN, to William Kennedy and Mary (Pothen) Kennedy. He grew up on the family farm and graduated from Murdock High School in 1964. He received a degree in agronomy from the University of Minnesota before earning his PhD in botany at the University of California, Berkeley. His graduate studies were interrupted upon being drafted into the Army during the Vietnam War; he served for two years in a research lab in Denver, CO.

Along with his professional accomplishments, Dr. Kennedy was most proud of his family, who supported his ambitions as he did theirs. He is survived by his wife of 38 years, Mary Rumpho-Kennedy; four sons, Caleb (Heather), Orono, MN; Alex, Woodbury, MN; Bryce (Justine), Milford, ME; and Curran (Laura), Brooklyn, NY; two grandsons, Quinn and Spencer; and his sister Lu Refsland (Loren), Brainerd, MN. He was preceded in death by his parents William and Mary Kennedy, his in-laws Morris and Blanche Rumpho, and his brothers Joel and Tim Kennedy.

Dr. Kennedy never ceased to appreciate life, and continued to treasure his family, friends, and the natural world. In retirement he became a Master Gardener and would love to be remembered through the planting of trees. Those who wish to honor him may also consider making a donation to the President Robert A. Kennedy Senior Alumni Scholarship Fund at the University of Maine, the Robert A. Kennedy Fund for Alzheimer’s Disease and Related Dementia Research at the Jackson Laboratory, or The Nature Conservancy in Minnesota.

A celebration of Dr. Kennedy’s life will be held on August 5, 2022 at the Brenny Family Funeral Chapel in Baxter, MN. There will be a visitation for friends and family beginning at 2:00pm. The service will start at 3:00pm. A reception will be held following the service. 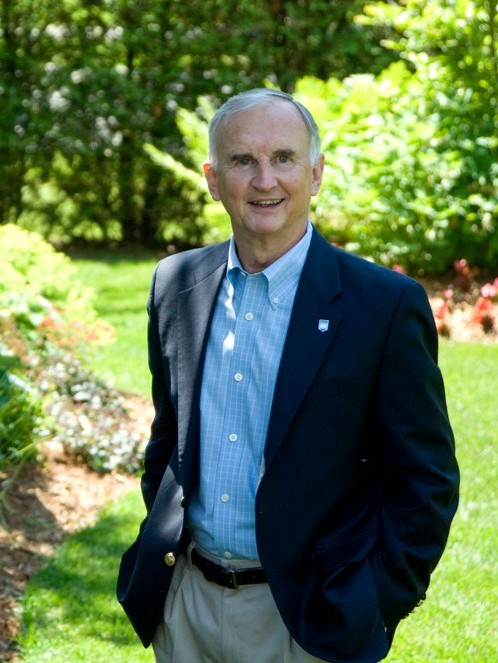