Robert D. “Bob” Cooper Sr., age 91 of Deerwood died on April 4, 2022 at the Cuyuna Regional Medical Center in Crosby. He was born on July 1, 1930 in Crosby to William and Ida (Papernfuss) Cooper. Robert graduated from the Crosby-Ironton High School, class of 1950. After high school he joined the U.S. Navy, he spent 4 years on the USS Midway. On August 17, 1957 he was united in marriage with Kay L. Austin in Hager City, WI. They lived in Roseville for 35 years before returning to Deerwood. Robert retired from Redmond Products Inc. as a Logistic Manager in 1992. He enjoyed fishing, hunting, rosemaling, maple syruping in the spring and spending time with family and grandchildren. Robert was a member of Salem Lutheran Church in Deerwood, Walter Scott Erickson American Legion Post #557, Deerwood and the Sons of Norway, Brainerd; a life time member of the Minnesota Dark House and Angling Association, Brainerd Chapter and the North American Fishing Club; a past member of the St. Paul Flytierers Club.

Services will be 11:00 a.m. Friday, June 3, 2022 at Salem Lutheran Church in Deerwood. Visitation will be one hour prior to the service at the church. Military honors will be presented by the Walter Scott Erickson American Legion Post #557, Deerwood. Burial will be at Fort Snelling National Cemetery in Minneapolis on Tuesday, June 7, 2022 at 2:00 p.m. In lieu of flowers memorials may be directed to Salem Lutheran Church, Salem Building Fund, Salem Outreach or CRMC Homecare and Hospice. In lieu of flowers memorials can be given to the Salem Lutheran Church, Salem Building Fund or Salem Outreach or Cuyuna Regional Medical Center Homecare/Hospice. Arrangements are with the Koop Funeral Home in Crosby. 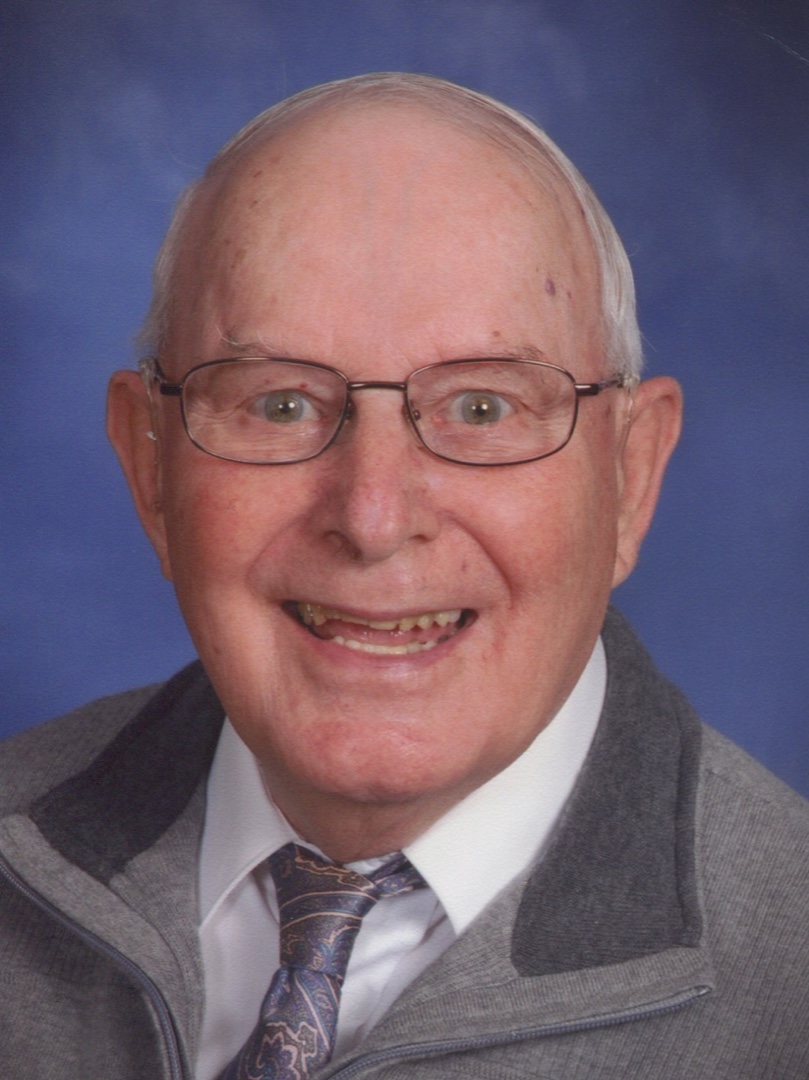