Robert (Bob) Francis Galligan, 86, passed away peacefully April 1, 2022, surrounded by his family in Scottsdale, AZ. Bob was born in Taunton, MA and graduated from Coyle High School, Worcester Polytechnic Institute and the University of Connecticut (MBA). As an Officer in the 7th Army Corps of Engineers, Bob met Mary Patricia (Pat) Coonan while stationed in Germany. After marrying and starting their family in CT, they returned to Pat’s hometown in Des Moines, IA, where they raised their family and entertained lifelong friends. Bob joined his father-in-law’s Caterpillar dealership and became co-owner of Gibbs Cook Equipment Company. He served on local boards including Associated Equipment Distributors of Iowa, Mercy Hospital and Dowling Catholic.

Following his business career, Bob transitioned to academia, teaching and consulting at Grand View University in IA for 13 years. Devoted to lifelong learning, he taught business classes in MN and CA as he retired. He took up jazz piano lessons at 80 years young after having played piano his whole life. He relayed his love of teaching to his grandchildren as he ‘coached’ them in each of their sports. Bob was an avid Iowa State and Boston Red Sox fan and could not be disturbed during any of those or his grandchildren’s games.

Bob was passionate about his Catholic faith and was active in his parish communities, serving as Vice Chair for Pope John Paul II’s visit to Des Moines in 1979. He was a Knight of the Equestrian Order of the Holy Sepulchre of Jerusalem and for 30 years he, along with Pat and then Carol, worked to preserve Christianity in the Holy Land. After the passing of their first spouses, Bob and Carol were reacquainted and later married in Des Moines. They spent the last ten years traveling, enjoying concerts and wintering in Carol’s community in Scottsdale, AZ. They also continued the 50-year Galligan tradition of summers on Gull Lake in northern MN, his favorite place and legacy. 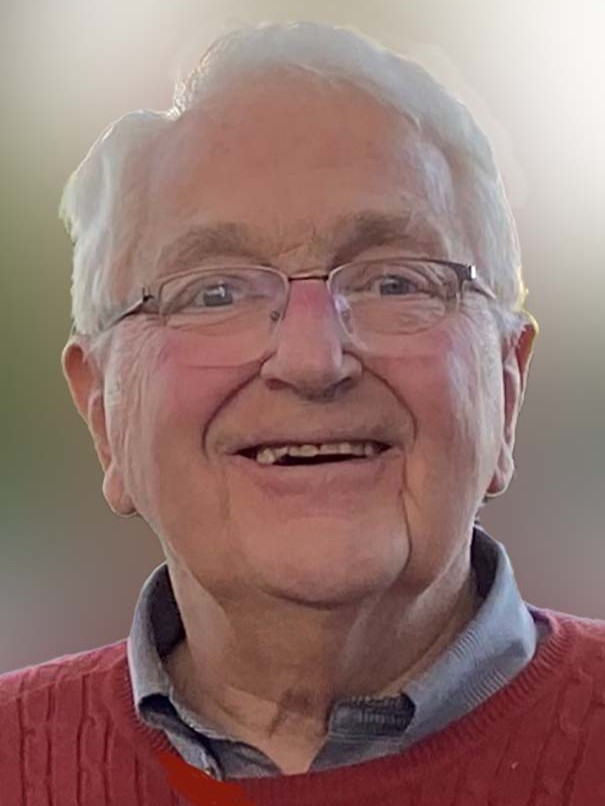