Bob worked for 20 years as a Conductor on the Northern Pacific Rail Line. He was a State farm Insurance agent and owned and operated several Real Estate Companies in Staples and several other locations.

He was a lifetime member of the V.F.W. and member of the American Legion. He was active in several other organizations (President of the Chamber of Commerce and the Lions Club)

Bob is preceded in death by his parents and his brother and sister.

Bob was happiest when he could help those in need. He actively supported charitable groups, especially the Staples Food Shelf. He favored his contributions be anonymous, but he could always seem to find many in need.

In Lieu of Flowers, the family would suggest Contributions to the Stapes Food Shelf or Faith Lutheran Church, Staples, MN. 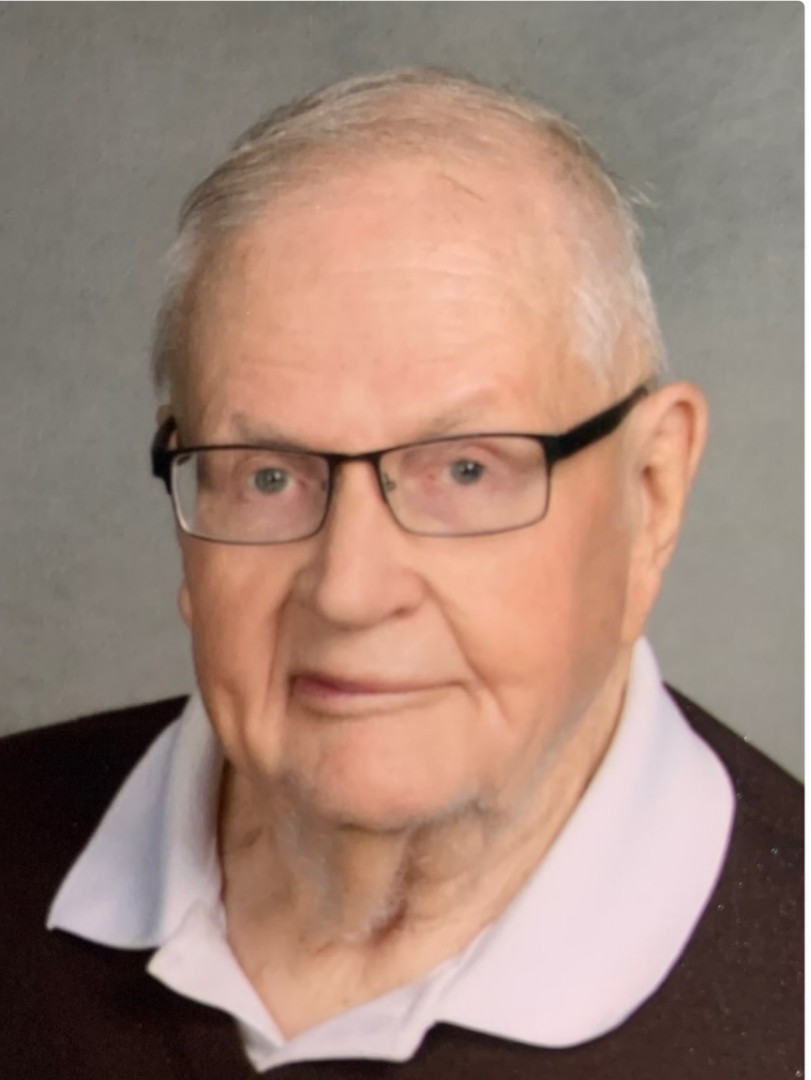