Bob was born September 9, 1943, in Minneapolis to William and Margaret (Chance) Littman. He was united in marriage to Charlotte Stendahl on January 15, 1966, in Chisago City. Prior to starting his career in manufacturing at Mereen-Johnson, Bob proudly served his country in the U.S. Navy. He later became a real estate agent and broker representing Real Estate 10, Counselor Realty, and RE/MAX before retiring after 25 years in the industry in 2001. Bob enjoyed fishing and camping with his family, cabin life and pontoon rides on the lake, spending time with his grandchildren, as well as volunteering in his local community.

Bob was preceded in death by his parents; wife Charlotte; brothers, Rudy, Bill, and Joe; and nephew, Jim. 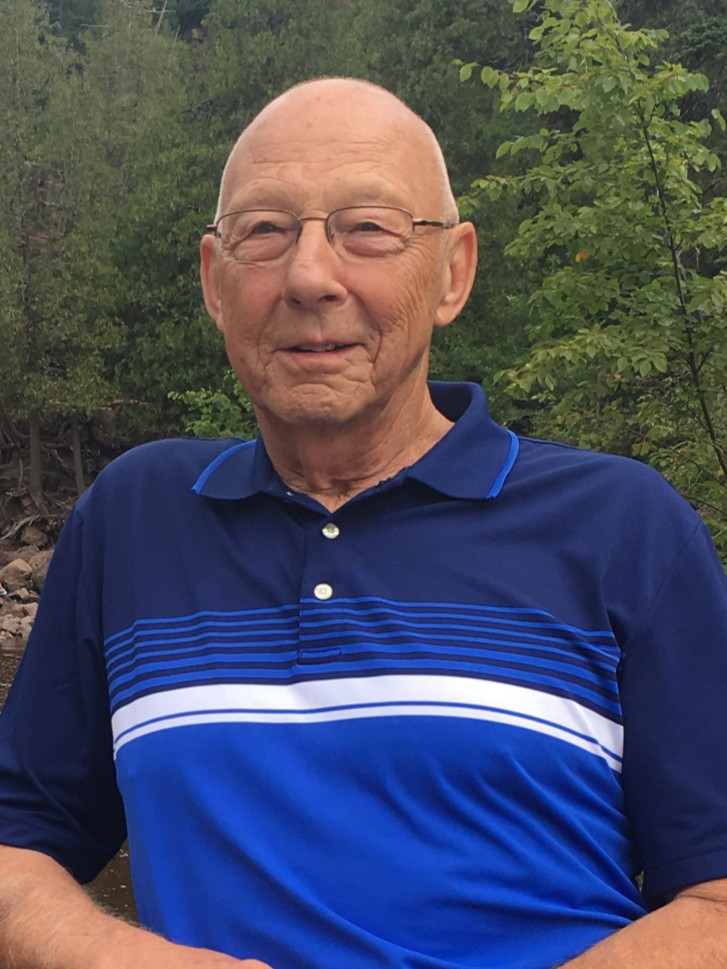