We see that you have javascript disabled. Please enable javascript and refresh the page to continue reading local news. If you feel you have received this message in error, please contact the customer support team at 1-833-248-7801.

Robert Frederick Lohman, of Baxter, MN died August 30th, 2022, in a tragic automobile accident. Robert (Bob) was born December 21st, 1938, to Dr. Fred and Josephine Lohman in Waterloo, Iowa. He is survived by his wife Carolyn, daughter Maria Lohman Wolfe of Brainerd, MN and his grandchildren, Natalie, and Ethan Wolfe.

Bob grew up surrounded by many aunts, uncles and cousins who enjoyed summers together at Lake Okoboji with days full of shared adventures, especially a love of water skiing. Bob graduated from West High School in Waterloo, Iowa and received his BA degree in Social Work from Wartburg College, Waverly, Iowa. Bob went to work as a child welfare worker in Clayton County, IA. He later became an associate instructor in the Social Work department at Wartburg College. While at Wartburg, Bob started an advocacy group for people living in poverty in Northeast Iowa. This group expanded to the state of Iowa in collaboration with Legal Aid, VISTA, and numerous student and church volunteers. Bob wrote and published easy to understand written materials for those in need using his offset printing press. Bob met his wife Carolyn through his connections with the good people of Catholic Charities in Waterloo and they were married in 1984.

Bob had many interests, especially enjoying the scenic river bluffs of the Mississippi River. He always said that lakes were great, but the river keeps on moving. Bob took a job as a deckhand on the Ohio river helping to move barges. Bob also had a passion for the preservation of old buildings. One of his favorite memories was working on the restoration of the beautiful Hotel Manning in Keosauqua, Iowa on the Des Moines River. Bob later moved to the rural Brainerd, MN area to work on the restoration of an old farm. The beloved Pine Center Farm which he shared with Professor Lola Reppert, became a gathering place for social work students, friends, and neighbors for over 30 years. He enjoyed their home near Motley for 25 years which was a labor of love for Bob.

In 1988, Bob accompanied Carolyn to Honduras for the adoption of their daughter Maria. Bob loved the culture and time spent volunteering in Honduras and Guatemala and continued involvement with groups helping to educate children in poverty in Latin America.

Bob became very involved in environmental work in the 1980’s. He was the president of Preserve our Land a citizen’s group based in Morrison County. Bob worked with many environmental groups all over the state striving to prevent ground water contamination from Hazardous waste and protecting natural resources, especially Minnesota Forests. In 1990, Bob was named the Environmental Activist of the Year by Clean Water Action.

Bob enjoyed many kids of music and art. He especially enjoyed helping with the Stroia Ballet and watching his daughter dance. Bob’s most recent devotion was helping to care for his beautiful grandchildren, Natalie, and Ethan.

A Celebration of Life will be held Sunday, October 9th, from 2 to 4 p.m.at the Northland Arboretum in Brainerd with a brief service at 2:30pm followed by visiting and refreshments. 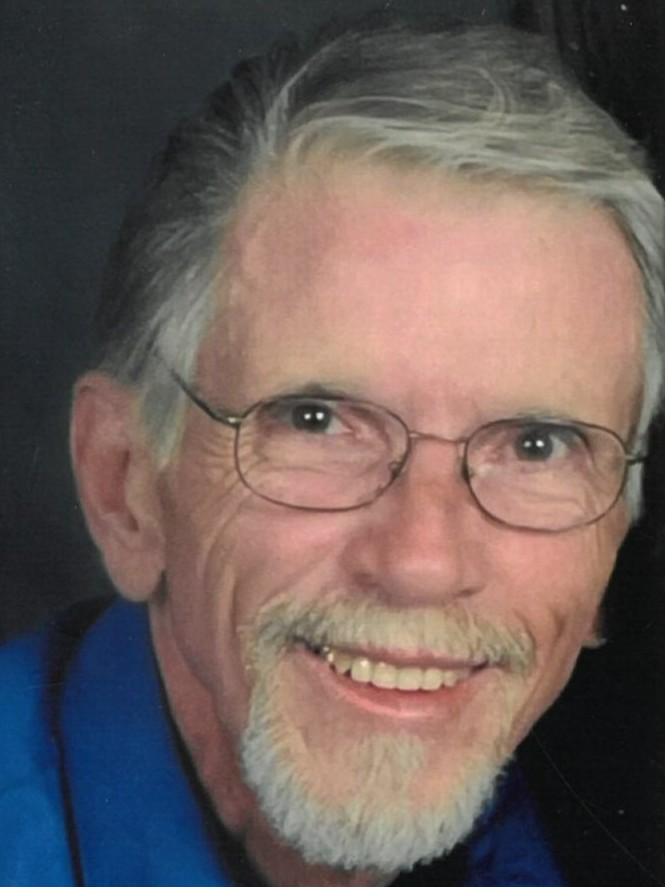