Services will be 11 AM on Friday, July 8, at Pleasant Hill Community Church, rural Pequot Lakes. Visitation will be from 5 to 7 PM on Thursday, July 7, at Kline Funeral Home, Pine River, and one hour prior to the service at the church. Committal Service will be on Monday, July 11 at Minnesota State Veterans Cemetery, Camp Ripley. 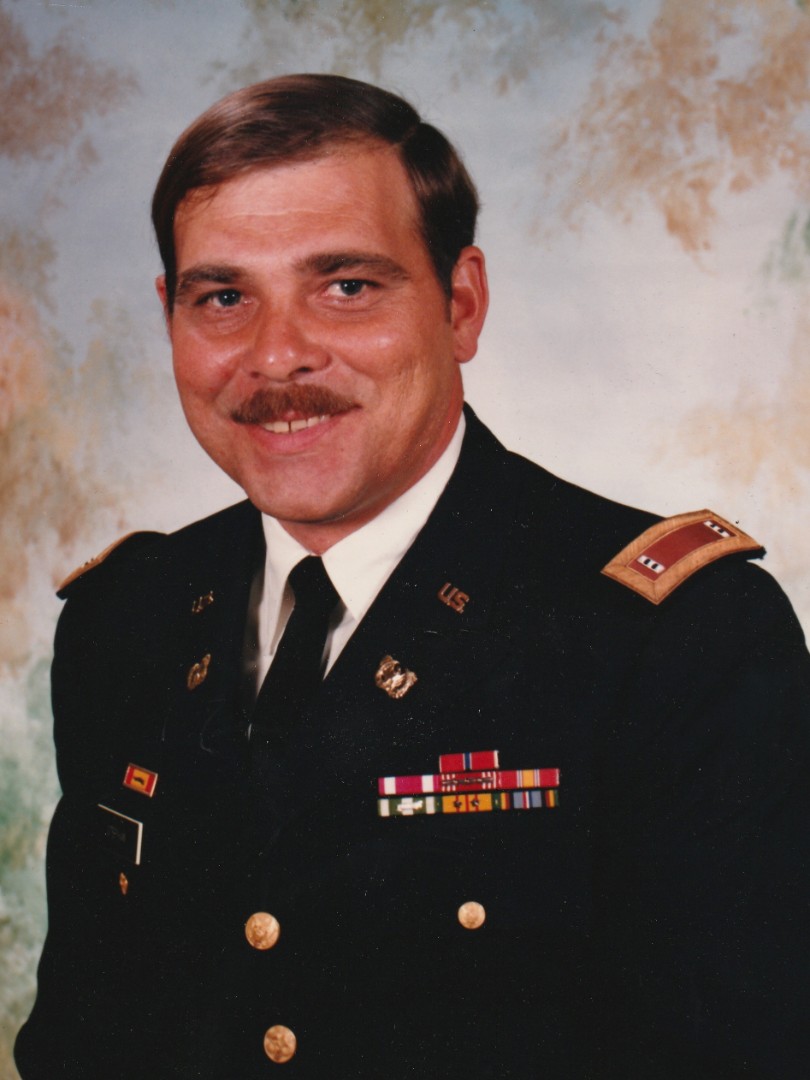