A Funeral service will be held on Wednesday, January 11, 2023, at 11:00 a.m. at Nelson-Doran Funeral Home, Brainerd. A visitation will be on Tuesday, January 10th from 4-7:00 p.m. and for one hour prior to the service on Wednesday. Interment will be at Evergreen Memorial Gardens, Brainerd.

Ron met Tina in Brainerd at the Iron Rail. They were married on January 14, 1994.

Ron completed Truck Drivers Training on November 8, 2007. He then trained in at Polman Trucking by his father-in-law, Bob. He drove truck until his kidney disease returned in October of 2012.

He loved his family and friends that became his family. Ron enjoyed spending time with his grandkids.

Ron acquired a few new toys in the last few years - a four-wheeler with a plow, and a ’92 Camaro convertible. These were a few things on his bucket list to have - not to mention his other cars and trucks.

He will be deeply missed by his family and friends. 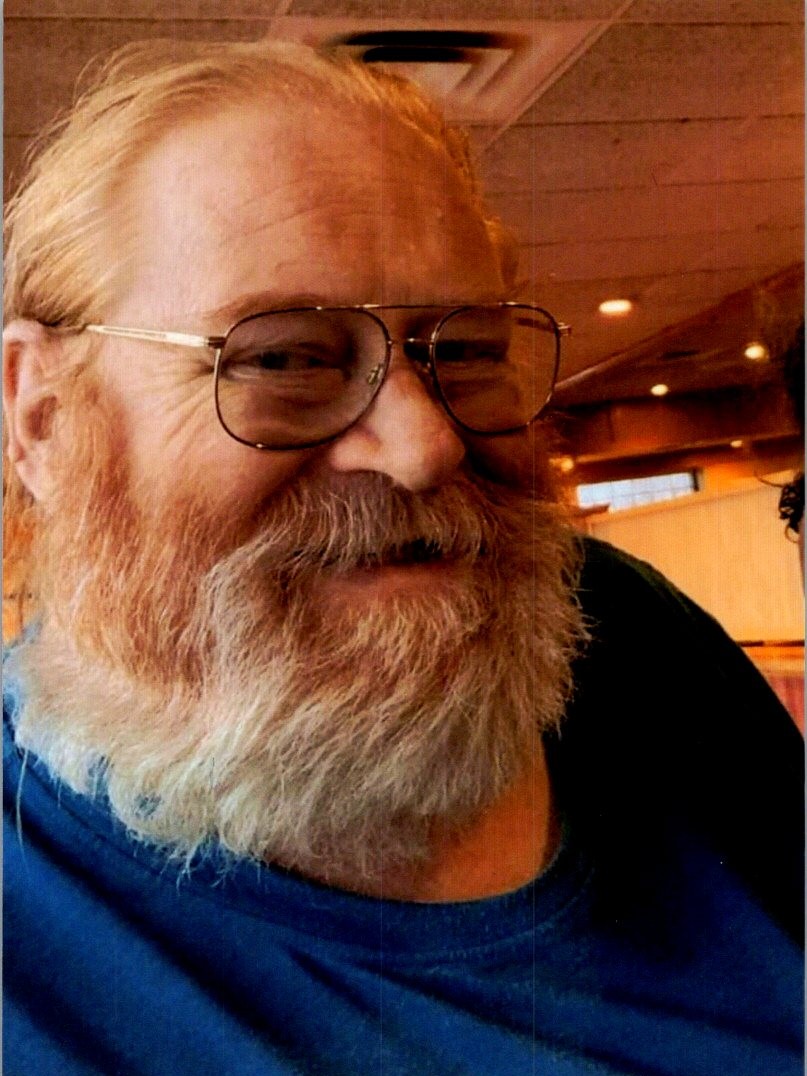