Delightfully memorable, witty, and grand gentleman, Russell Melvin Tyler, died on February 9, 2022. He was born in the hometown of his mother, Stoneham, Massachusetts on January 9, 1937, the son of Gladys Marian (McCall) Tyler and Wilfred Melvin Tyler.

Russ graduated from Stoneham High School in 1954 where he was involved in the arts and voted most studious and likely to succeed, being credited by his classmates as “steadfast, diligent and trustworthy”.

He graduated from Harvard University in 1958 and the University of Washington. Russ served three years in the U.S. Army. Russ worked on additional graduate studies at George Peabody College then became director of the Head Start Research and Evaluation Center at the University of Kansas, the institution from which he received a PhD in 1977.

Russ was a Licensed Consulting Psychologist, and a board-certified Forensic Examiner.

He moved to Brainerd in 1975. Russ became a Psychologist at the Minnesota Learning Center and the Psychiatric Division of the Brainerd Regional Human Services Center (formerly Brainerd State Hospital) for thirty years, where he did extensive Psychological testing, and clinical work; and he also developed and managed a grant program for the chronically mentally ill. He taught classes in psychology at Central Lakes College (formerly Brainerd Community College), that were attended by many nursing and law enforcement students, for over twenty years. He also assisted in the screening of applicants to Harvard from central and northern Minnesota.

Russ is survived by Rod Knowles, friend, companion, and life partner for 55 years; and two cousins in Massachusetts. He will be forever remembered as a loyal and respectful friend, and music aficionado who loved orchids, opera, and gourmet food as much as he loved to travel.

Contributions in his memory should be designated to the University of Kansas or, locally, to the Lakes Area Music Festival.

A Celebration of Life for Russ will be held Friday, June 24 from 4 - 6PM at 22 Juniper Street, Brainerd. This will be a casual gathering of friends, students and colleagues of Russ and anyone who knew him is welcome. 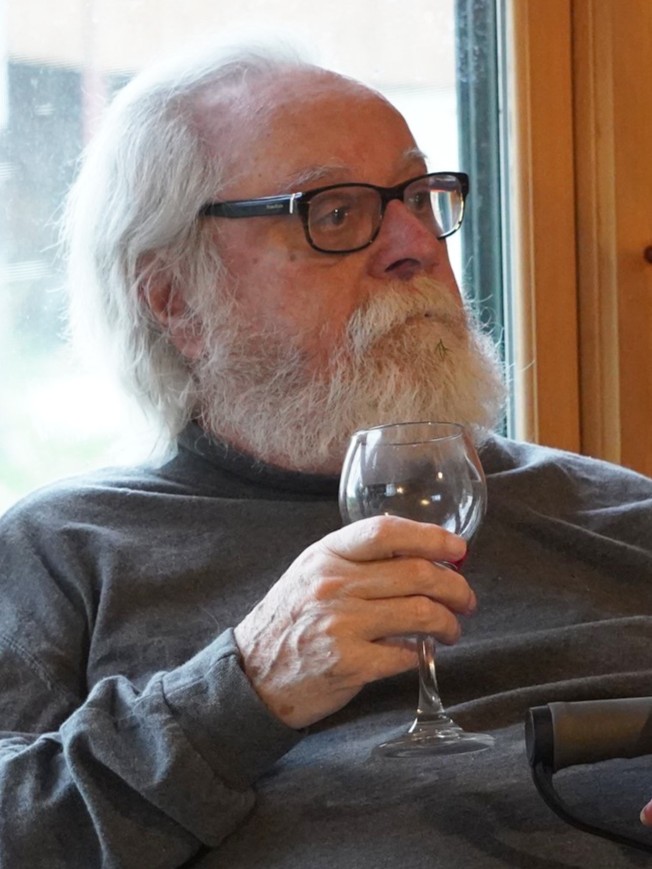