Sandra Kay (Siegel) Gay left the earth-bound world on a bright sunny Saturday: June the fourth, 2022. She joined heaven and her loved ones, held aloft by a choir of angels, with nearly a million songbirds leading the route. She was special that way.

Sandy was born in Emporia, Kansas on February 5th, 1949. She lived in Colorado during her young years, eventually settling with her parents and big brother Freddie in Little Falls, MN. There she attended Our Lady of Lourdes Catholic School with her best friend Vicki (Mrozik) Thorn, going on to St. Francis Catholic High School with Sue, Rita, Mary, Vicki and many other girls whom she stayed in contact with for the rest of her days. She attended Technical College in St. Cloud, MN after graduation to pursue certification in stenography. On August 3, 1968 Sandy joined Bill Gay in marriage.

In addition to her devotion to the church, volunteering over the years with the decorating committee, cleaning committee, working on the funeral luncheon team or leading Adoration; prior to moving to the Brainerd area in the mid-2000’s, Sandy served the residents of Morrison County as a Home Health Care Provider. She embraced life as a farm wife, rock picker, animal lover, gardener, artist, kite flyer, worm digger, caregiver, birthday cake baker, softball player, confidante, Birthright volunteer, expert fisher-woman, explorer, advocate for the downtrodden, prayer warrior, Vikings fan, prankster, hugger and exceptional friend—she was the brightest shining soul who raised the most independent, resilient, deeply loving children you have ever met. She truly infused them with herself.

Sandy was preceded in death by her parents, Fredrick and Genevieve (Brausen) Siegel; and in-laws, Mildred and Robert Gay; as well as many beloved relatives who succumbed to polycystic kidney disease and the complications thereof.

She is survived by her husband, Bill of Pillager, MN; brother Fred, and sister-in-law Teresa of Anoka, MN; as well as her children, grandchildren and great grandchildren—stretching from Hawaii through Colorado, to North Dakota and back to Minnesota.

She will be deeply and infinitely missed by her dear Chihuahuas Amigo and Pippi.

A Mass of Christian Burial will be held at St. Andrew’s Catholic Church on Monday, June 20th at 11 a.m. A visitation will be held at Nelson-Doran Funeral Home in Brainerd, MN on Sunday, June 19th from 4-7pm; as well as one hour prior to the funeral at the church. Interment at Minnesota State Veterans Cemetery near Little Falls, MN following a light luncheon.

In lieu of flowers the family requests donations to your non-profit of choice. 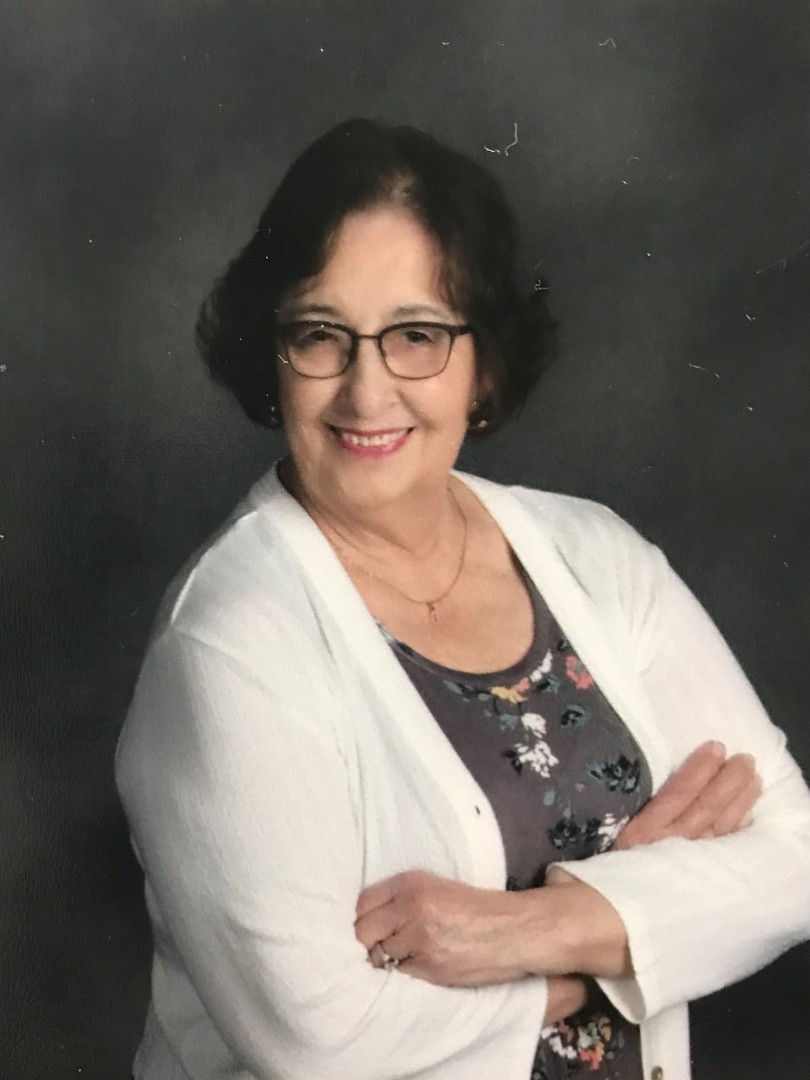