Theresa Ellen Kruchten was born on February 9, 1941 in St. Cloud, MN to the late Arnold and Magdlena “Lena” (Nesser) Kruchten. As a young girl the family moved to the Brainerd area where Theresa attended and graduated from Catholic School. She was united in marriage to Lawrence Lease on August 21, 1959 and the couple later divorced. Theresa worked at Swenson’s Jelly Factory in Onamia and also the Onamia Hospital. She moved to Little Falls in 1975. Theresa worked at T.O. Plastics for a short time and for the Lutheran Care Center in Little Falls for 38 years. She was united in marriage to Michael DesRosiers on June 4, 1980 and the couple later divorced. Her children remember her as a lady of great character, a kind heart, always willing to help others, making others feel loved and cared for. She was a true Angel on earth! Theresa had a strong faith and treasured her time in Church praying. Theresa loved entertaining her family during Christmas making her ham, turkey, Christmas punch and Christmas cookies and always having her house fully decorated. She was always supportive of her children and grandchildren.

Emblom Brenny Funeral Service is Cherishing the Memory and Celebrating the Life of Theresa. 320-632-4393 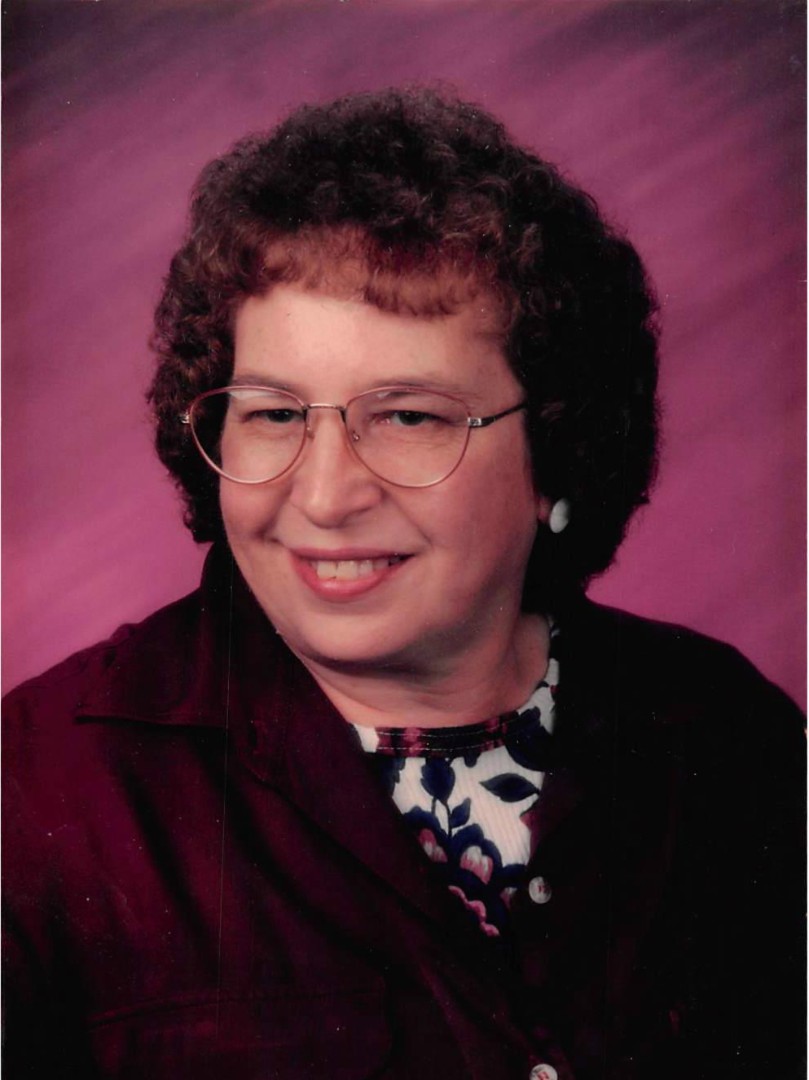