A Mass of Christian Burial will be held at 11:00 a.m., Monday, November 14, 2022, at St. Francis Catholic Church with Father Scott Padrnos officiating. Family and friends are welcome to gather Sunday (November 13) afternoon from 3-6 p.m. at Nelson - Doran Funeral Home in Brainerd and again on Monday one hour prior to Mass. Private Interment at Baxter City Cemetery.

Therese was born January 8, 1939, in Luverne, the daughter of Lyle, Sr. and Frances (Kohn) Horigan. When Therese was young, her family moved to Perch Lake in Baxter where she has lived ever since. After meeting David Potter at the State Fair, Therese married him in 1961 and the couple was blessed with six children. She was homemaker to her core - enjoying cooking and caring for her family. She might have given the children a hard time about their grades or drank to much Coke (and later Diet Coke) but she was always there with her big heart and constant generosity.

Therese and her sister, Kay were always on the move. They had lunch together, went on numerous road trips - especially to Kentucky, and attended CCW Conventions. Therese was dedicated to her church family and truly gave her heart to St. Jude’s Guild, St. Francis of the Lakes Catholic School, and the Lenten Fish Frys. Her family meant so much to her and she spoiled them with all the Christmas Cookies she could muster.

Memorials are preferred to the family. 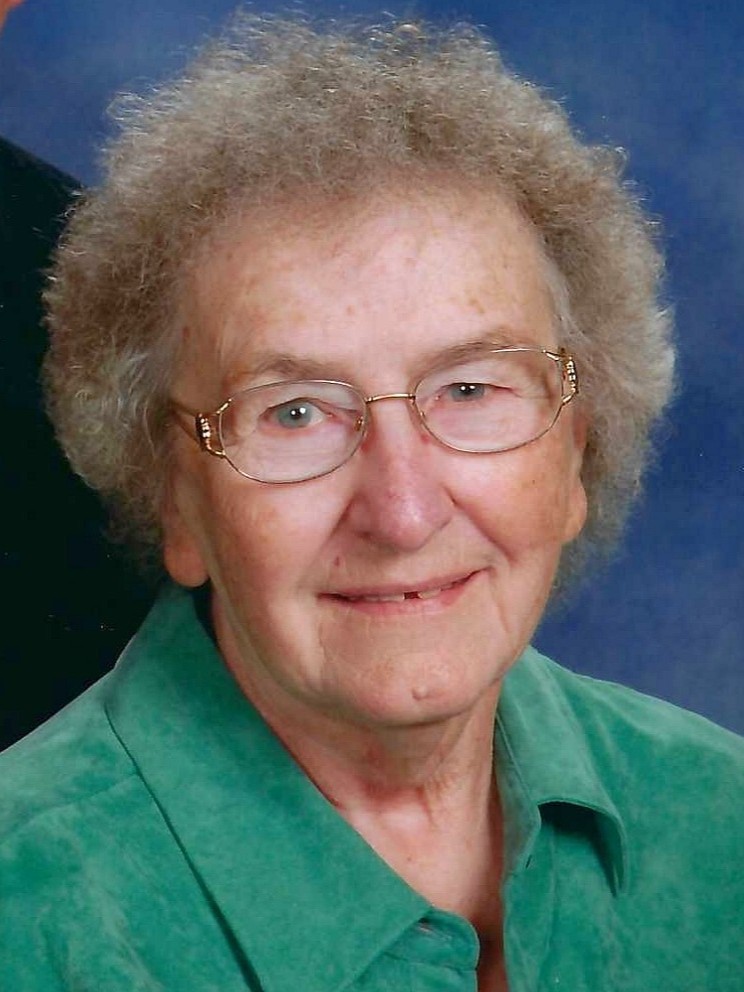