As per Tom’s wishes, no service will be held.

He graduated Washington High School in 1963. He enlisted with the US Airforce, serving from 1963-1967. He married Lynn Westin December 6, 1968 in Sisseton, SD. He was an auto dealer in Brainerd for 6 years and in Bemidji for 25 years. Tom enjoyed ice fishing, cutting wood and just being outdoors.

Condolences may be left at ceasefuneralhome.com. 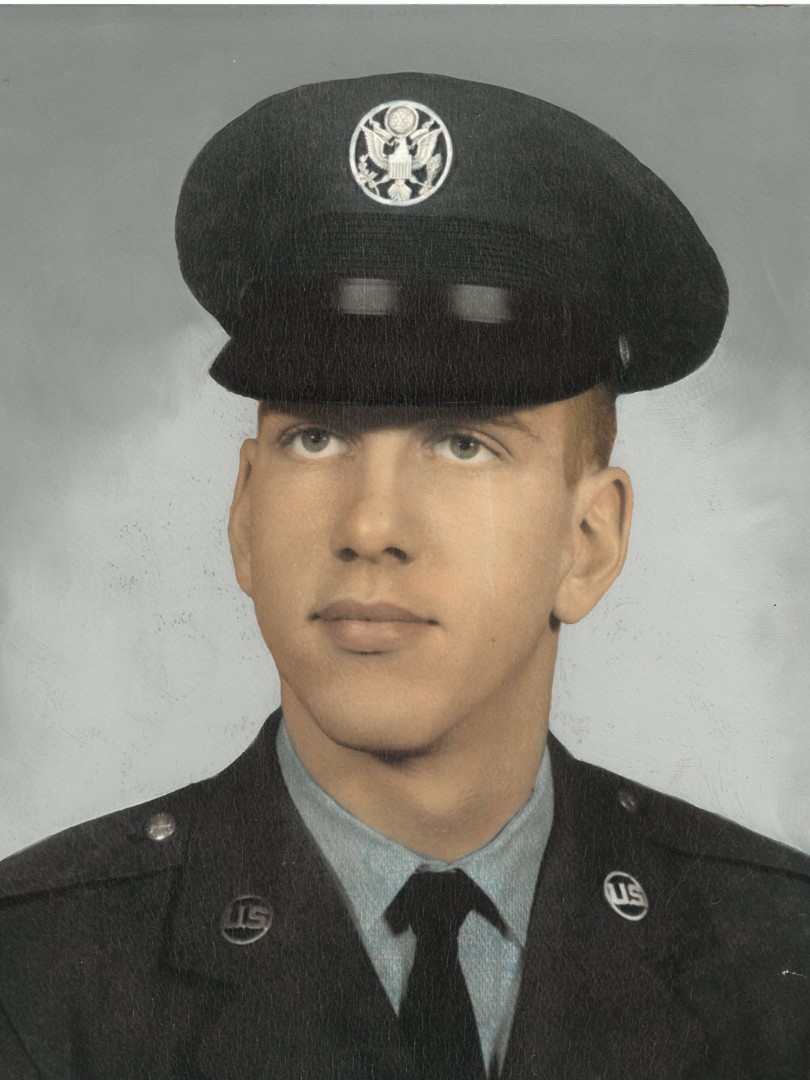