He graduated from Swanville High School in 1959. He moved to Crosby in 1960 where he met his loving wife of 60+ years, Betty Moe. The couple married Aug. 4, 1961 and have four children. He worked as a linotype operator for the Crosby-Ironton Courier in Crosby. He became publisher of the weekly newspaper and operated it proudly for 48 years, until his health forced him into retirement.

He was preceded in death by his parents and one grandson, Trevor C. Johnson.

He is survived by his wife, Betty, two daughters and sons-in-law, Julee and Clayton Johnson of North Mankato and Lori and Joseph LaBorde of Crosby; two sons and daughters-in-law, Thomas and Sarah Swensen of Little Falls and William and Amy Swensen of Deerwood; one sister and brother-in-law, Bonnie and Ed Tanquist of Alexandria,13 grandchildren and 9 great-grandchildren with one on the way in August.

A Celebration of Life will be held on Sunday, June 19 from 2 to 5 p.m. with a smear tournament starting at 3 p.m. at the Myrin-James American Legion in Ironton. Guests may wear plaid to honor our “plaid dad.”

Arrangements are with Koop Funeral Home in Crosby. 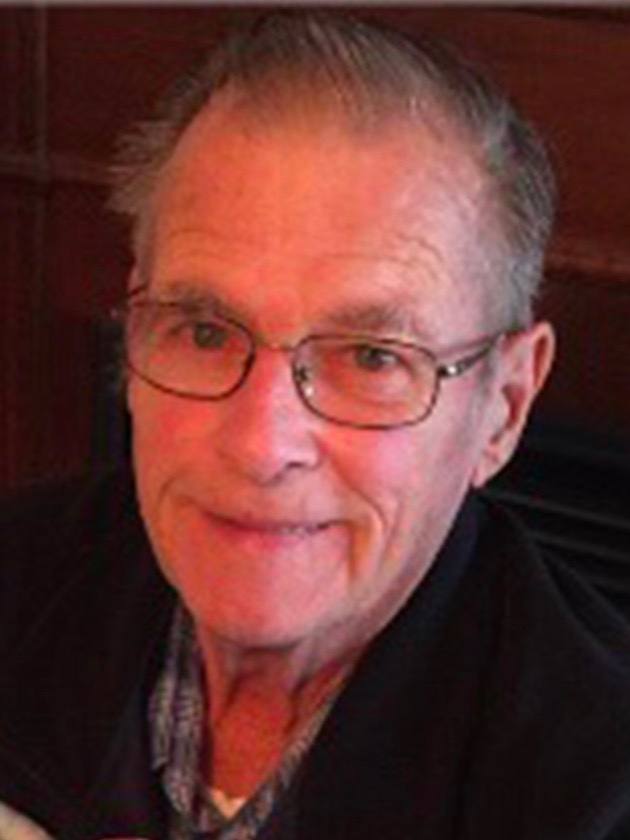