Will was born in Taylor, North Dakota on September 4th, 1930 to Melinda and Levi Stoxen. At age six (6) he moved from North Dakota to Faribault, Minnesota. Upon graduating from Faribault High School, he enrolled in refrigeration school in Minneapolis and was employed in the refrigeration field at McQuay Inc. in Faribault. He married Marilynn Lenmark of Faribault while she was a student at Hamline University in St. Paul. Will was then drafted and served in the military service stationed in France for a period of two (2) years. After returning from France he attended Mankato State University where he received both his Bachelors and Masters degrees in Industrial Education. He was later employed by the Lester Prairie School System and eventually accepted a position in the Brainerd school system teaching industrial arts and driver education until the time of his retirement. He loved working with the students, serving them in many capacities from simply listening to them and having compassion for their concerns to teaching all that he was passionate about in shop class and on the range where he spent many hours dodging new drivers. He spent his time golfing, fishing, traveling with Marilynn and friends, wood working, helping others, and most importantly spending time with his family. He attended every hockey, football, and baseball game he could get to. When he couldn’t attend the event, he was always the first to call to hear how the game, match or horse show went and was excited no matter the outcome.

Will is survived by his wife, Marilynn; two children, Steve (Kari) Stoxen of East Gull Lake, MN and Janna (Tom) Dresing of Elyria, Ohio. Four grandchildren, Thomas and Erik Stoxen and Meredith and Sam Dresing. He was preceded in death by his parents and his sisters, Helen Howie and Norma Piper.

Visitation and Memorial Garden tribute will be on July 29, 2022 at Lutheran Church of the Cross in Nisswa, MN from 4-6pm. All memorials should be referred to your local Hospice in memory of Will. 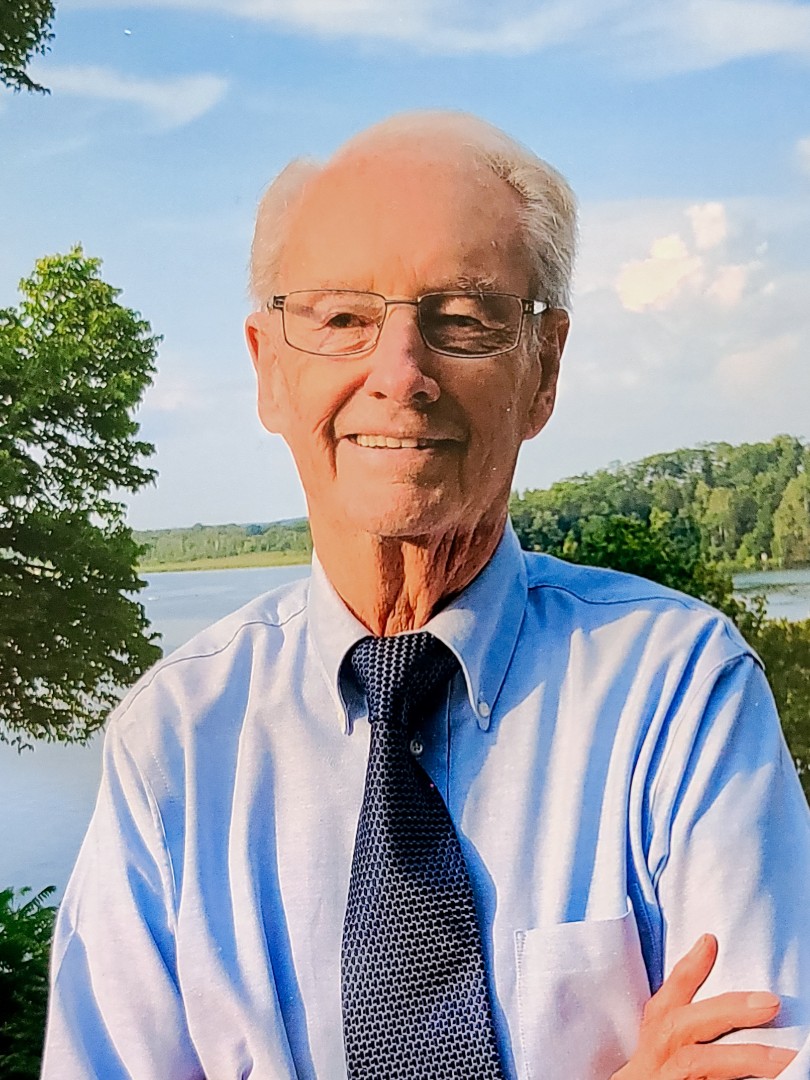