He was born on July 17, 1945 in Crosby to Frank and Margaret (Frazer) Stimac. Bill was raised in Trommald. He attended school in Riverton until the 8th grade. He graduated from the Crosby-Ironton High School, then he earned an associate of arts degree Brainerd Community College. He graduated from Bemidji State College in 1967, earning a bachelor of science degree with an emphasis in secondary language arts education. Bill taught in the Northland Remer School District. He retired in 2001. Bill also coached baseball. He had a passion for public speaking and drama for most of his career. Bill later became a radio announcer giving play-by-play for prep sports and auto racing. Bill served on the Cuyuna Regional Medical Center Board of Trustee from 1989-2000; the Executive Director of Kinship of Aitkin County, 2001-2003; worked for the Aitkin County Sheriff Department as a Corrections Officer, 2001-2011; served on the Garrison City Council as City Clerk/Treasure, 2012 to present; served on the Board of Directors for Aitkin County Rides for Health, 2011- present; and served on the Board of Trustees for Aitkin County Historical Society, 2003-2012. He was a member and Elder of the Community Alliance Church in Garrison, serving as a Lay Worship Leader and was a member of the Christian and Missionary Alliance.

A Memorial Service will be 11:00 a.m. on Saturday, February 19, 2022 at the Community Alliance Church in Garrison. Burial will be at the Bennettville Cemetery in Hazelwood Township. A visitation will be at the Community Alliance Church on Friday from 4:00 p.m. to 7:00 p.m. and one hour prior to the service at the church on Saturday. Arrangements are with the Koop Funeral Home in Crosby. 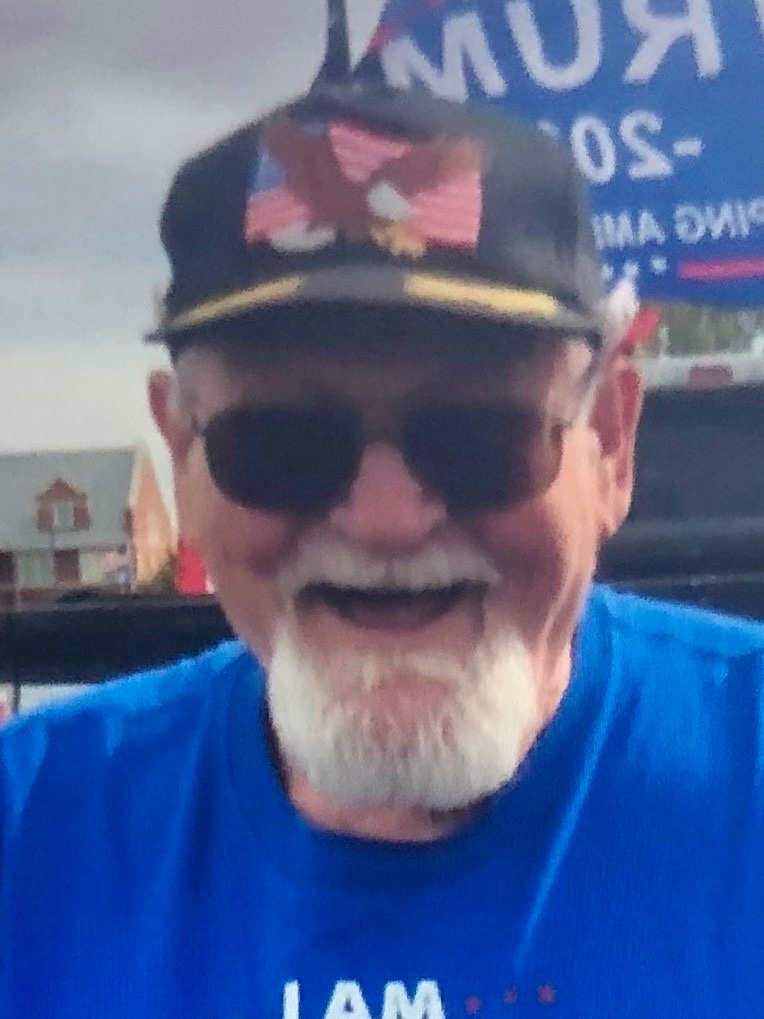