William Kuehl, age 84 of Northfield, passed away with his wife and family by his side on Thursday morning, October 13, 2022 at the Northfield Hospital.

William Lloyd Kuehl was born March 4, 1938 in Springfield, Minnesota to William Arthur and Elizabeth Augusta (von Fischer) Kuehl. He was raised in Walnut Grove, Minnesota and graduated from Walnut Grove High School in 1956. In 1960, he received his bachelor’s degree in Pre-Law and Religion at St. Olaf College. In 1961, he moved to Mankato and began his banking career at First National Bank.

On June 30, 1962, Bill married Marilyn Yvonne Elkins at Bethel Lutheran Church in Minneapolis. After marriage, they made their home in Mankato. In 1984, Bill and Marilyn purchased a lake cabin in Nisswa. In 1985, Bill began working at his family’s bank - Citizens State Bank of Walnut Grove. Following retirement in 2000, they built a home where the cabin was located. They remained in Nisswa until moving to Northfield in 2016.

Bill was a member of Bethel Lutheran Church in Northfield. Prior to moving to Northfield, he was a founding member (along with Marilyn) of Timberwood Church in Nisswa, and was a longtime member of Christ the King Lutheran Church in Mankato where he served on church council and sang in the choir. He was an active community member serving on the board of the Mankato YMCA (Y’s Men), on the Brainerd Dispatch Advisory Board, President of the Southwest American Institute of Banking, and was a member of the Mankato Chamber of Commerce, Rotary Club and Kiwanis.

Bill loved spending time with his family. He also enjoyed hunting, caring for his yard, being outdoors and following Minnesota sports teams. Bill was an accomplished photographer. He loved photographing people and nature. The photograph used on his funeral folder is one that won him “Best in Show” out of more than 500 entries. Bill was loving, caring, gentle, kind, faithful, humble, and was always interested in others. He will be greatly missed.

Memorials are preferred to the American Cancer Society.  www.northfieldfuneral.com 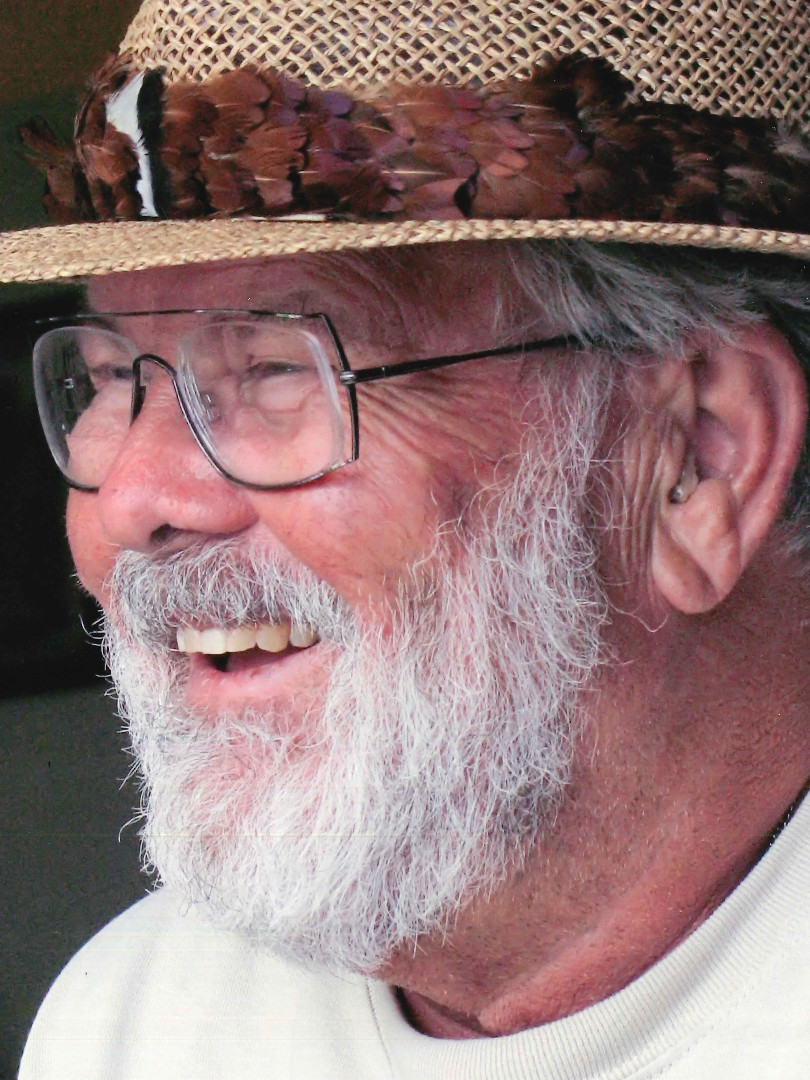