William Arthur “Bill” Savage, passed away January 17, 2022 after a long illness. He was born April 22, 1943 in Brainerd, MN to Arthur and Beatrice (Barnes) Savage. Bill grew up helping his Dad by manning the Pequot Lakes fire tower and spotting for fires. He graduated from the Junior College in Brainerd.

Soon after graduation, Bill joined the Carpenters Unions of Brainerd. He then moved to Florida and worked there until 1975 when he moved to Pequot Lakes. Bill worked through the Carpenters Union until retirement. He then started a company of his own and built many homes in the Brainerd Lakes area. He carried his Union card until his death.

Bill was preceded in death by his parents, and brother, Thomas. He is survived by his wife, Sherry, of Pequot Lakes; sister, Kay Beckman of Ortonville, MN; sons, Michael of Pine River, Anthony of California; daughters, Elise and Laurie, both of Pequot Lakes; and many cousins, nieces and nephews.

A memorial service is planned and will be announced at a later date. Arrangements are with Kline Funeral Home, Pequot Lakes. 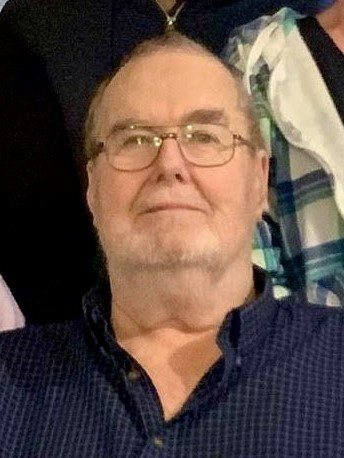